So much myth and legend surrounds marijuana and its dangerous effects that it can be hard for the concerned user to know what’s true and what’s not. Some individuals decide that, with all the smoke (pun intended), there must be some fire, and that generally turns them off to medical marijuana before even exploring the facts for themselves. On the other hand, you have people who don’t believe anything about cannabis because so many of the alleged dangers turn out to be false.

Having a wealth of factual information is much better. In this chapter, we will delve into some of the risks commonly attributed to marijuana while also threshing out some nuggets of truth. Broadly, the claims against marijuana fit into three categories:

-Situational Concerns: In a few cases the evidence is not clear, or the risks are of real concern only to a few patients.
-Marijuana Myths: Straight out of Reefer Madness and pot opponents’ nightmares; some claims have no rational basis.
-Real Concerns: It’s not all smoke and mirrors. The use of any medication carries some risk and requires some caution, and marijuana is no exception. When a claim is backed up by genuine medical evidence, the wise user should take that into account. 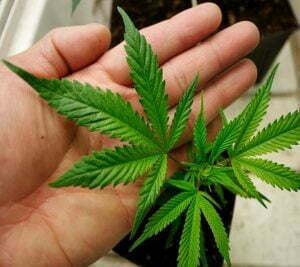 In some cases, medical evidence is ambiguous. In others, there are clear and demonstrable risks, but they only apply in certain specific circumstances. It’s necessary for each patient to assess these matters on an individual level. Here we discuss:

–Cardiovascular issues associated with marijuana use (i.e. marijuana’s effects on heartbeat and blood pressure).
-Implications for marijuana use during pregnancy and while breastfeeding.
-Possible allergic reactions to marijuana. 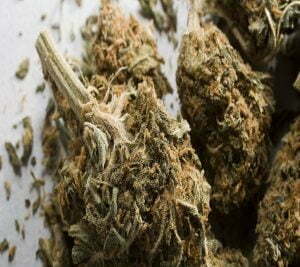 Anti-pot propagandists have ascribed many other adverse effects to cannabis. Indeed, many of these claims about marijuana’s toxicity never seem to die. A considerable amount of these arguments were widely publicized in the 1980s by the government and anti-pot groups, but have since been disproved. Common myths include: 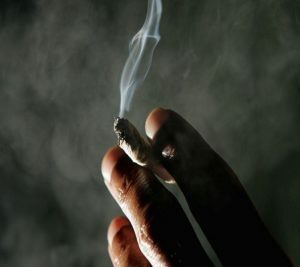 Disregarding the propaganda, there are still some serious issues that users should keep in mind when using pot. Conscientious patients can minimize these concerns with some care. Real issues include:

-Long-term health effects of cannabis use—primarily damage from smoking and the risk of accidental injury.

-Mental impairment while under the influence.

BACK TO TOP
5 Comments