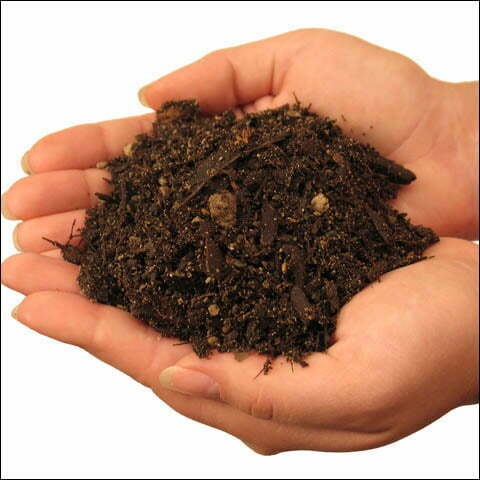 Soil may appear an easy subject to talk about but on the contrary it is a very complex structure. Natural soils have the following basic ingredients: Mineral particles, air, organic matter, water, biological organisms.

Firstly, the air in the soil is actually its gaseous phase in which it is not liquid or solid. 25% of any soil are said to be composed of this type of air.

The water in the coil is also referred to as soil solution and it represents its liquid phase. It consists of ions from dissolved salts and also chemicals which float freely and do not stick to mineral surfaces which are solid. Water is also approximately 25% of any type of soil.

Mineral particles of the soil are mixtures of different quantities of sand, clay and slit. They are inorganic in origin. The behaviour of the soil and its needs are greatly influenced by the characteristics of those particles. This is why we should explore each one:

• Sand consists of fragments of rocks and hard minerals an example of which is quartz. Sand is poor in nutrients and if it composes a larger part of the soil, this means that it is arid because the ratios of the nutrients are low. What is more, sand is the largest of the three particles and it has some positive effects for the soil when it is in moderate amounts there. Sand improves drainage, provides better aeration and increases the tilling quality of the soil as well.

• Silt includes sand and minerals of rock. Like the previous type of particle, it is not rich in nutrients. However, it has the ability to have some nutrients that cling to its surface.

• Clay is minerals of aluminium-silicate which have different amounts of important nutrients like K, Ca, Mg, Fe and many others. Clay determines a part of the fertility of the soil. It is the smallest of all particles and the ions are negatively charged and attract the nutrients that have the opposite type of charge. However, a negative effect is that if clay is too much, it can cause harder tilling, lack of air and also poor drainage of the soil.

Biological organisms living in the soil are also a part of its structure. These include the micro-organisms, earth worms and also the myriad of living creatures which are a major part of the processing of organic and also inorganic matter in order to become soil.

Want to start growing marijuana yourself, in your own soil? It begins with buying quality marijuana seeds. We have selected some of the best strains for you. Get our autoflowering and feminised marijuana seeds right here in the seedshop. (Free worldwide shipping)

1 comments on “Composition Of The Soil”