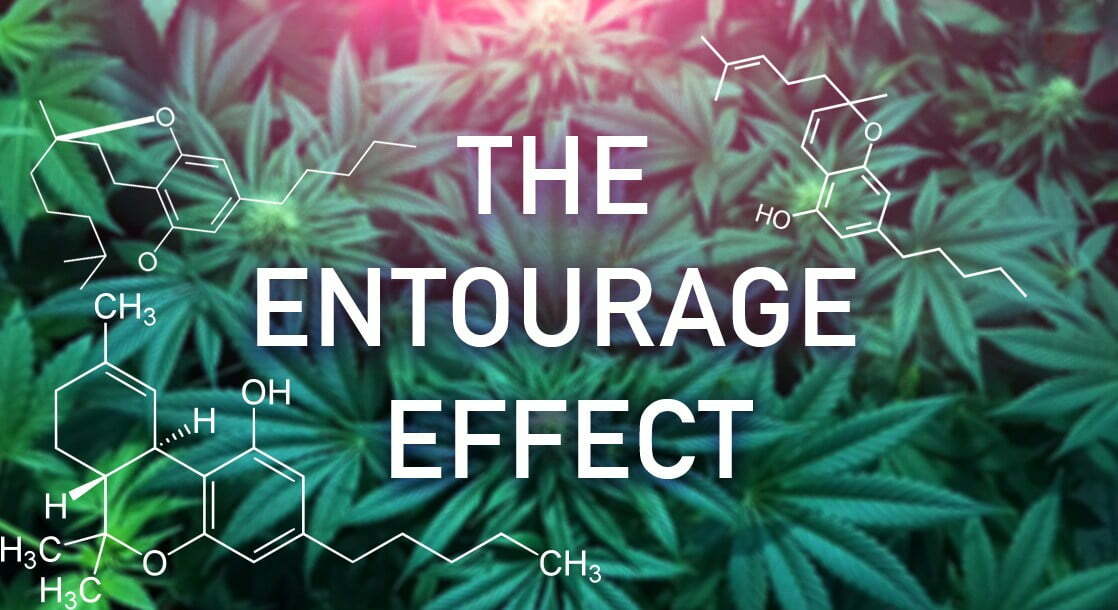 Anyone who’s smoked marijuana or eaten a THC-rich edible – or knows someone who has – knows that the cannabis plant makes you feel good. Why is that, exactly? And how can we tap into that to support health on a more holistic level for the masses?

Creating the most effective method of delivery for the cannabis plant’s maximum health benefits is exactly what the CEO of Functional Remedies, Tim Gordon, has dedicated his career to for the last 30 years. He started growing cannabis in a cornfield in Ohio and is now at the forefront of the science and best practices in the growth, production and distribution of CBD hemp oil.

Featured in Newsweek, at the Northern Colorado Hemp Expo and on just about every cannabis-related website, Tim is about as passionate of a grower as it comes. He’s studied cannabis down to its DNA to come up with an answer to how to tap into the healing qualities of this plant.

“It’s amazing how much it has changed from those days in the cornfield to now looking at the DNA of the cannabis genome structure, wow,” he said. The answer, he said, is known as “The Entourage Effect.”

“At Functional Remedies, we do things completely differently, and it comes from my many years of researching this plant,” Tim said. “I studied the entourage effect in the plant and the synergistic effects on us, and what processes are the best. Over the years of trial and errors, I think I’ve found the best one. We have the most highly effective cannabinoid products in the country.”

Before we dive into what Tim’s talking about, let’s take a step back to the history and science that led him to his opinion.

So, why does ingesting cannabis feel so good? On a more superficial level, some users might simply point to the psychotropic “high” you get from the THC in the cannabis. But that’s actually not all that’s going on, which is why medical marijuana is legal in 29 states. In all 50 states, CBD hemp oil is legal as an effective dietary supplement in tinctures, capsules and salves.

Obviously, cannabis can be grown for its THC as marijuana as well as for lots of other reasons. Industrial hemp farms grow the plant for everything from spools of thread and clothing from the fibrous stalks to hemp seed oil used in cooking from the seeds. If you’re serious about cannabis, you roll your eyes when someone asks if they can “smoke” your shirt to get high. This plant has so many more benefits than most of the population gives it credit for.

The ignorance isn’t helped by the fact that the government hasn’t funded much research in the medical benefits of cannabis. The DEA’s list of Schedule I drugs includes the entry: “marijuana (cannabis).” Within the last 20 years, however, scientists have made new discoveries about the human body that has led to new studies into the plant, which can also be bred to contain less than 0.3 percent of THC and thus be classified as hemp.

What they have found supports Tim’s analysis of the Entourage Effect and why his team produces CBD hemp oil with a completely different method from other companies.

In the 1990s, scientists published the first of many studies regarding a newly discovered regulator of the endocrine system, and it is known as the endocannabinoid system. A 2007 study published in the U.S. National Library of Medicine’s National Institutes of Health found the endocannabinoid system also regulates functions of the brain, immune tissues, your body’s ability to respond to stress, general energy homeostasis and many other bodily functions.

Then, in 2016, a new study was released that showed the direct connection between a healthy endocannabinoid system and healthy sleep patterns.

Surely, Big Pharma and Big Tobacco were blowing gaskets when preclinical trials in 2014 of many kinds of prescription drugs, including corticosteroids, opioids and even nicotine did not recommend their use for supporting the endocannabinoid system. The answer, it turned out, was the natural cannabinoids found in the cannabis plant.

The Entourage Effect At Work

CBD, or cannabidiol, is one of 113 different cannabinoids (including THC, or tetrahydrocannabinoil) found in the cannabis plant. Studies of medical marijuana began to look past THC-rich marijuana, which produces benefits but also stimulated the appetite and provided the euphoric “high” that wasn’t always appropriate for children, the elderly and those engaged in activities and work that required a sober focus.

Since there were no psychotropic effects related to CBD, more research turned to that cannabinoid. Recent studies showed that it, in fact, properly supported the endocannabinoid system.

So, in true American style, a bunch of growers and companies jumped on the news and began producing CBD-isolates, which is created by using chemical or high-pressure solvents to break down the plant into a white power that is 98 percent CBD. That white powder is then mixed into an oil-based substance to create the hemp oil.

But the studies continued, and it became clear that it wasn’t just simply the CBD that was providing all the benefits that hundreds of cannabis users were praising to their friends and all over the internet. In fact, the plant-based cannabinoids (known as phytocannabinoids) were enhanced by chemically related compounds also in the plant, like the aromatic terpenes.

This rich nutrient-rich profile is another way of describing The Entourage Effect – and it explains why Functional Remedies, and its parent company CBDRx, do business the way they do.

What Functional Remedies Does Differently

Based completely in Colorado since it was formed four years ago, this company is a vertical production model – they’re growing their annual crop from clones of the specific DNA mother plants that Tim cultivated through his decades of experience.

Those ladies actually grow from seeds with superior genetics for providing the highest level of CBD cannabinoids with less than 0.3 percent THC. Strict oversight ensures a 90 percent stability rate of the seed’s genetic profile.

In early fall, the hemp plants on the company’s 65-acre farm are harvested and packed in 55-gallon buckets. Workers harvest the flowers, leaves and stems, transferring it all about three hours up the road to the company’s laboratory.

Other companies just pick the flowers, which contain most of the plant’s CBD. But those isolates miss out on the Entourage Effect.

Kai Metcalfe, Functional Remedies’ production lab director who has worked with Tim for years, explains it.

“The idea is the sum of the parts is greater than the whole. When you get isolated CBD, the range of efficacy is pretty narrow,” she said. “You have to have a high-level dose, but then if you surpass that you do not get constant improvement. And some trials showed that increasing the serving size of isolated CBD did not increase its efficacy for very long. With a whole plant, there is a much greater chance of increasing the efficacy when you increase the serving size.”

To capture the benefits of the entire cannabis plant, Tim’s team produces tinctures, capsules and salve using what is known as a gentle lipid infusion method. It’s basically like soaking tea in water, except its natural, organic hemp material soaking in coconut or MCT oil.

That’s remarkably different from other companies, many of which use harsh chemical solvents like butane, hexane or heptane to extract the CBD. The infusion method protects the plant membrane, which also includes chlorophyll, flavonoids and other beneficial compounds that are part of the “entourage.”

The products are then tested repeatedly in the laboratory to ensure consistency and proper potency in each batch, which are for sale on the company’s website, www.functionalremedies.com, as well as in pet stores and on more and more shelves as customers are spreading the word about feeling better than they have in years.

It’s the positive feedback from so many people who have had personal success overcoming a vast variety of health issues is what motivates Tim – who also ran a medical marijuana dispensary, started Front Range NORML and is busy working on legalization policy on the national level – to continue to improve their products.

“Cannabis is life. We’ve all been involved in it since conception because our bodies are constantly producing endocannabinoids,” he said. “But it’s more than the science for me. My passion is for these people and how the plant helps them. It’s safe, legal and likely safer than anything anyone would have in a prescription bottle on their nightstand.

“All it boils down it,” Tim added, “is plant passion.”

For more information about Functional Remedies or to check out our CBD oil for sale, please visit functionalremedies.com.

0 comments on “What is the Entourage Effect?”