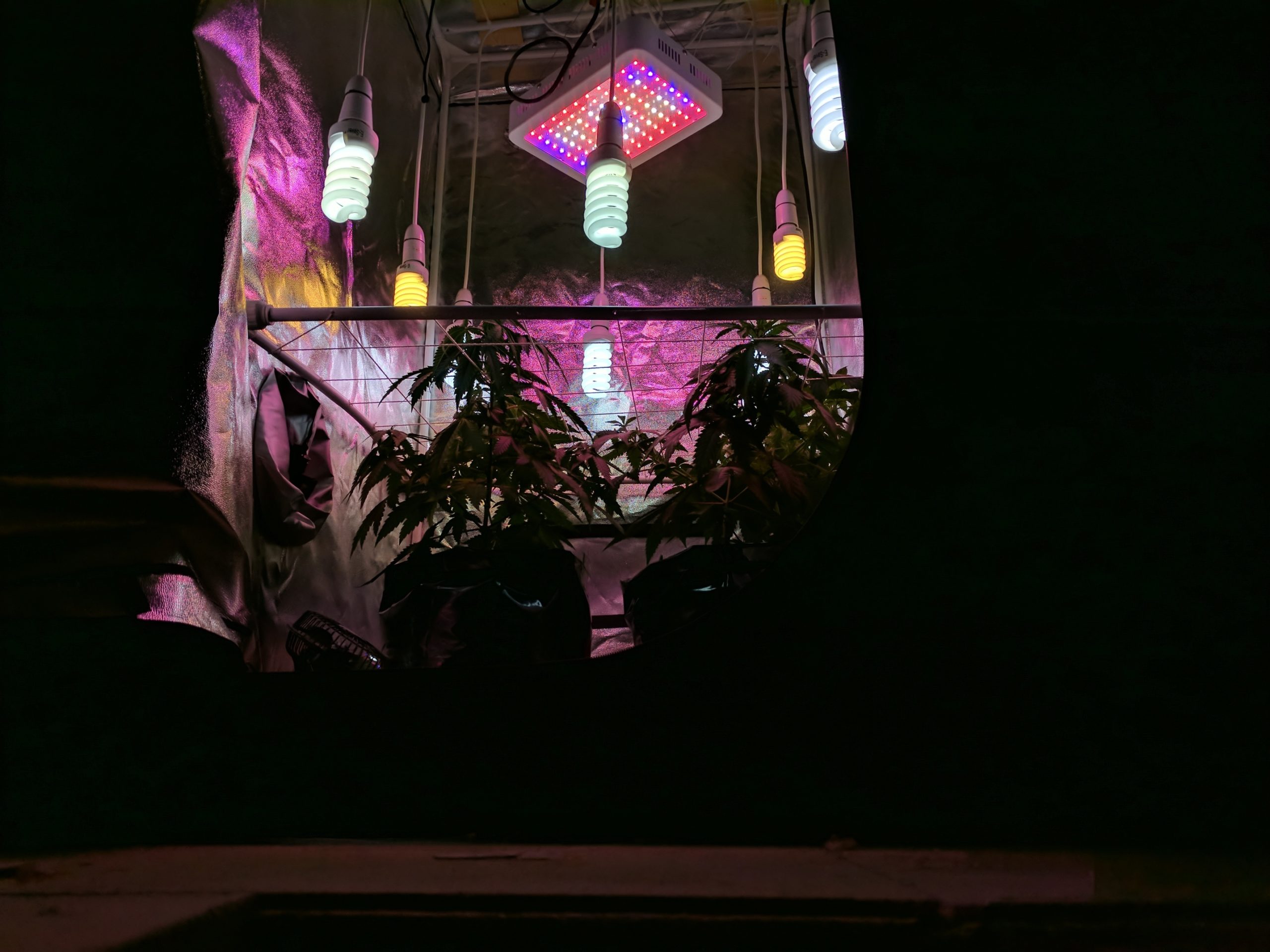 ILGM’s Afghan Kush seeds are the ideal cannabis seeds for growing both indoors and outdoors. When indoors, these seeds grow into bushy plants which are about 60 centimeters tall. Outdoors, they can transform into fat bushes.

Whether outdoors or indoors, Afghan Kush produces an abundance of buds. The Afghan Kush cannabis strain also has a fairly high THC and CBD levels.

Beginners will find the Afghan Kush easy to grow because it has the characteristics of strong, wild plants. These traits make them more resilient against the hazardous elements in nature. In fact, the Afghan Kush strain is popular because of its ability to adapt to changing environments.

Regular trimming is recommended for the Afghan Kush. This is a bushy, leafy cannabis after all. However, while a grower may invest plenty of time and effort to trimming leaves, rest assured this plant will take your mind off dealing with diseases, molds, and pests because it’s fairly resistant.

Afghan Kush flourishes in just about any climate and takes about 8 to 10 weeks to complete the flowering period. Outdoor harvests take place in October. Each plant can produce 400 grams of usable cannabis when grown indoors and up to a monstrous 600 grams outdoors. 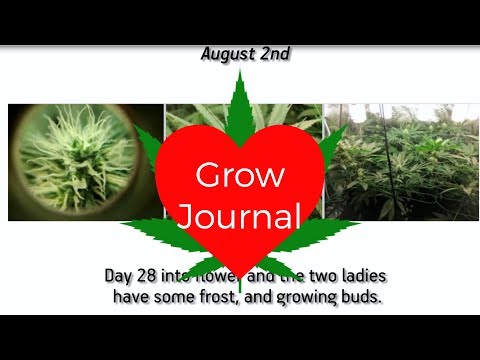 The following supplies and equipment were used to initiate this grow:

The current status of the grow environment is:

Here are a couple photos of the seedlings at Day 5 and the setup they’re in. The routine so far has been to water every other day.

Day 9 and they seem to be ok. Plant #1 on the left seems to have a little curl on one of its large leaves. Both are 3.5 inches in width from tip to tip. Both plants seem to be having some growth activity in the center.

However, after reporting yesterday, the blotches seem to have stopped spreading. Keeping a close eye on them now.

Some root shots during the repotting.

And here they are on Day 16. This is also 24 hours after being repotted into new 6-inch pots with a half-strength dose of seaweed extract.

No complaint about Plant #1. At this point she has spread out evenly and measures 11 inches from tip to tip.

Plant #2 has some blotching on the bottom leaves which used to be the top leaves. This just shows the new growth are healthy and the blotches haven’t spread. At this point it may be better to just trim off the affected, dying leaves.

Today, the plants moved from their box to the tent. Gave them some water and kept the lights on 24/7 for a few days. In a day or three, they’ll be repotted into their final homes. They were also topped after these photos were taken.

They both look healthy and decent-sized. Their growth should pick up some more because now they’re under 5 CFL bulbs.

Went to see the plants this morning and the big, beautiful, erect fan leaf was all droopy and floppy. The heat got too high yesterday. Repotted and watered them so they should be back to form tomorrow.

The plants are standing proud and strong once more. It looks like they have recovered from their being overheated from a couple days ago. Here are photos of one of the topped plants that grew a new stem and nodes.

Here they are on Day 51 from sprout. This is their latest photo taken right before being switched to the 12/12 light cycle.

Today, they are 5 days into flower. Oh boy! They grew 3 inches in just two days! One branch was touching the bulb and burnt itself. Had to install a net too keep them low, spread them wide, and help them shoot up.

Today marks their 14th day into flower. These babies have little white flowers popping up all over the place. Here are some pics before today’s feeding. The blotches from a month ago is but a distant memory as the plants are just flourishing!

One week later! They stopped growing taller last Wednesday and the end result is a nice, even canopy. The flowers have increased in number and size. They also started growing crystals which look like clear, liquid droplets.

Day 28 into flower and the two ladies have some frost, and growing buds. Not a lot of different from this week compared to the last. It seems they’re in the final few weeks of their lives.

It’s been two weeks since the PPPM and pH tests. The pH is now corrected to pH 6.6 in and out. They have been fed twice but the PPM hasn’t changed.

Here are photos from the 42nd day of flower. They look decent if not quite fantastic. Some of the white crystals have morphed into amber in some areas. Trichomes are starting to go milky in some places too.

Flowering day 57. Seriously thinking of trimming the top 6 inches off on the weekends.

Harvest time for one plant! As there was a concern about bud rot, the chopped buds were dried quickly. Sampled some earlier and it had a relaxing, mellow effect.

Before the buds went into the jars for curing, they weighed in at a total weight of 1.41 ounces.

Just killed the second of the two plants and trimmed her down.

Getting 2.5 ounces from 2 plants isn’t bad but knowing that Afghan Kush benefits from trimming, one can’t help but wonder how much better the grow would be if some of the lower buds had access to more light. Unfortunately, the grower seems to have overlooked consistent trimming.

Can you keep up with the trimming required to successfully cultivate Afghan Kush?