How To Obtain Medical Marijuana

At the time of this writing, marijuana is still entirely illegal under federal law. As a Schedule 1 drug under the U.S. Controlled Substances Act, it is regarded as having high abuse potential and absolutely no medical use. Thus, its possession, sale, manufacture, transportation, and distribution are all deemed illegal according to federal law.

We are seeing an increasing number of states that have passed laws to permit the medicinal use of marijuana (to date, there are 14 states along with the District of Columbia: Alaska, California, Colorado, Hawaii, Maine, Michigan, Montana, Nevada, New Jersey, New Mexico, Oregon, Rhode Island, Vermont, and Washington). Usually, these laws allow patients to possess and/or cultivate marijuana in small amounts with a doctor’s recommendation. 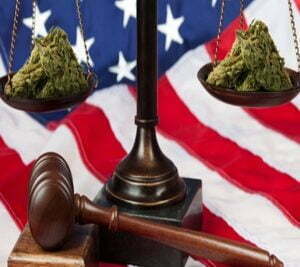 Virtually all small-scale drug offenses are prosecuted under state law meaning that, in essence, patients in medical marijuana states can use their medicine without the threat of arrest (as long as they follow local regulations). There exceptions to this rule and you could still be charged by federal law enforcement when involved in violations on federal property, at immigration or customs checkpoints, and in federally-sponsored housing and employment.

Despite the fact that it seems logical for the federal government to not deny access to medicine, the Supreme Court has reached a different conclusion. In Gonzalez v. Raich, the Court determined that Congress could prohibit personal possession and cultivation of marijuana (even for patients whose lives depended on it) as part of its assumed powers to regulate interstate commerce. Although the Raich decision was certainly a setback, the federal government has largely stayed away from pursuing individual patients. Instead, it tends to focus its enforcement efforts on high-profile suppliers and dispensaries.

The federal marijuana ban has essentially prevented the establishment of entirely legal commercial producers and distributors of pharmaceutical cannabis. Many states are still hesitant to allow distribution of medicinal cannabis with the federal ban still in play. California has notably disregarded the federal ban by allowing the establishment of medical cannabis dispensaries and “buyers’ clubs” in many localities. Even though the federal government has raided and prosecuted dispensaries and their proprietors, the number of dispensaries in California has grown from a handful in 1996 to over 400 by 2009. A few dispensaries have also started showing up in places like Colorado, Washington and Canada. New Mexico, which legalized medical marijuana relatively recently, is in the process of developing regulations for producers—an act that could conceivably lead to either a state- or private-run medical marijuana distribution system.

Prescription availability through licensed pharmacies is still entirely prohibited seeing as how pharmacies come under the extensive federal jurisdictions of the FDA and DEA’s drug regulations. Because of this, patients in the United States are forced to rely on home cultivation or other channels to obtain their medicine. 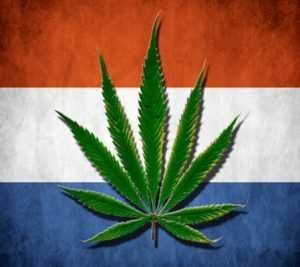 A small number of other nations have established legal suppliers of medical marijuana. For instance, the Netherlands maintains the Dutch Office for Medicinal Cannabis which allows pharmacies to legally sell prescriptions. Its two major products (Bedrocan and Bedrobinol) are twice as expensive as the marijuana and hashish that are sold over the counter in Dutch coffee shops. The pricy nature of these two products is a result of the careful quality control procedures enacted to ensure that contamination from mold, bacteria, pesticides and others is not a problem. Despite the fact that Dutch patients can have their prescriptions subsidized by the national health system, most individuals seem content to simply get their medicine at coffee shops. This has resulted in a decreased and disappointing demand for Dutch medical cannabis. 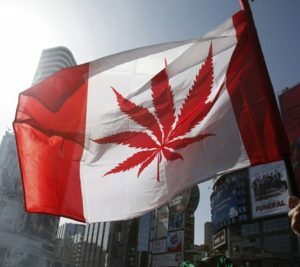 Unlike the U.S., Canada’s highest court ruled that the medical marijuana ban was unconstitutional and, thus, mandated that the government provide legal access to medical marijuana. In response, the government created a complicated and bureaucratic patient registration program run by Health Canada. Patients are required to fill out a detailed list of forms with their doctor. If they have a condition that’s not on the government’s list of approved indications (MS, spinal cord disease or injury, cancer, AIDS/HIV, severe arthritis, and epilepsy), they need to get the authorization from two doctors while also demonstrating that other, traditional medications have not worked. Patients who are subsequently approved have the option of applying for permission to grow their own or simply purchasing medicine from a government-approved contractor (Prairie Plant Systems) that operates a garden in an abandoned mine in Flin Flon, Manitoba.

Canadian patients have frequently called out the poor quality and costly nature of the government’s cannabis, Health Canada’s onerous and difficult regulations, and a distinct lack of cooperation from Canadian doctors. Because of this, many Canadians simply get their medicine from friends or from one of the ever-growing number of non-legal “compassion clubs.” 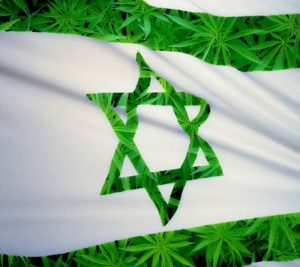 A Tel Aviv clinic in Israel has started to provide medical marijuana with the approval of the state Health Ministry. The medicine is provided at no cost to patients with AIDS, cancer, or Crohn’s disease. The marijuana is produced by the clinic itself at a secure indoor garden. It is of a very high quality and is tended to by an experienced medical grower. 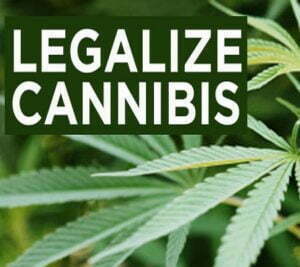 The 13 states in the U.S. that have adopted medical marijuana laws generally make it legal and safe for patients to possess and cultivate personal medical cannabis as long as they’ve got a doctor’s recommendation. They can designate primary caregivers to assist in cultivation of their medicine for them.

Even though state laws don’t protect patients against federal laws, they can provide protection for those individuals who maintain their own small-scale, home gardens since the federal government has little concern for such growers.

In addition to all of this, Austria has moved to establish a national medical cannabis program.

BACK TO TOP
20 Comments