Coming from two elusive lines of cannabis, Jack Wreck being a clone-only plant makes it so much more desirable. After all, there is a saying that goes around stating that “we desire that which we cannot have.”

In reality, the desirability of Jack Wreck has nothing to do with its being elusive. Instead, it is because of the traits it inherited. No one knows who bred it, but the consensus is that it is a cross between Jack Herer and Trainwreck. These two parent strains are among the most famous in the cannabis scene for their notoriety.

Fans of cannabis are familiar with the name Jack Herer. For decades, the author of “The Emperor Wears No Clothes” has actively campaigned for the legalization of marijuana. His book, to date, has consistently been cited in the effort to decriminalize the sale and use of cannabis. Because of his contribution to the community, a prominent breeder Sensi Seeds named one of their strains after the activist.

Since its release to the public, Jack Herer has made a name for itself among recreational users for its clear-headed high. But more than that, it was also a valuable addition to the medical cannabis community. In fact, soon after arriving on the scene, Dutch pharmacies were distributing it as a medicine.

Meanwhile, the other parent strain is Trainwreck. From its name alone, one could already conclude that it delivers an intense psychedelic experience that hits hard. Known to induce a euphoric buzz, it can also be overwhelming in that it may cause mind-bending effects.

From both, Jack Wreck inherited the very same Sativa traits that have made Jack Herer and Trainwreck recognizable worldwide.

Jack Wreck, likes its predecessors, can come on fast and hard. It slams into the mind and the body not too long after taking the first toke. Possessing up to 26% THC, it is not a strain that users can underestimate. Or, in some case, one should never overestimate their capability and tolerance limits.

Once it manifests itself, the cerebral euphoria felt by users leads to an uplifting sensation spreading down to the body. Often, it clears the minds of people as well as induce creativity. Rather than random thoughts or ideas popping into the head, the strain promotes a sharper focus allowing its users to stay on track and be productive. As it also delivers a boost in energy, accomplishing one task after another should be a piece of cake.

However, the effects described above are on the assumption that a tiny amount was smoked or vaped. Use a tad bit too much, and it becomes overbearing. In that case, it is possible for users to have a more intense psychedelic experience that includes racy thoughts.

Jack Wreck emits an odor that is reminiscent of Trainwreck with its earthy scent. It also has a sweet note blending with the citrusy aroma of lemon.

Like how it smells, the same citrusy lemon fragrance carries over. Upon exhaling, a sweet note lingers as an aftertaste.

Like others, Jack Wreck comes with adverse effects. Users can expect to experience a mild degree of dry mouth and eyes. Other conditions include feeling dizzy. It is also possible that a few people may feel paranoid.

If there is one thing that the strain does not do, it is that it does not leave users a wreck. Far from it, Jack Wreck actually can provide comfort and relief from pains and aches. Often, people with chronic illnesses have the greatest benefit with its use with regards to seeking a respite from the physical discomforts they have to endure.

Typical of Sativa, the euphoric high it induces is more than potent enough to melt away stress. Because of that, people suffering from depression and similar conditions are better able to manage their emotion with its use. There are also currently studies being made on its viability or suitability for use in psychotherapy.

Users of Jack Wreck cannot help it but feel hyperactive. Think of the energy boost it gives as if drinking a couple of bottles (not recommended) of Red Bull. For that reason, some people may use it to fight off fatigue.

Finally, as the effects of the strain wear off, most users may feel a little tired. With Jack Wreck, much of the attention is in its exceptional mental high. However, it retains just enough of its Indica heritage to induce body relaxation. Hence, it is but natural to feel sleepy during the comedown. For some people who have trouble sleeping, it may help by inducing drowsiness.

Jack Wreck thrives well both indoors and outdoors. One hindrance to cultivating the plant is that it is not available in seed form. In other words, the only way to get ahold is to know someone who has a mature plant and obtain a clipping for cloning.

Indoors
Like most Sativa-dominant plants, it has a flowering period of 8 to 10 weeks. The estimated yield per square meter is 10 to 12 ounces.

Outdoors
Jack Wreck typically flowers in the third to fourth week of October. Once ready, it should be able to produce at least 12 ounces of buds per plant.

Have you ever smoked or grown your own Jack Wreck? Please let me know what you think about this marijuana strain in the comments below. 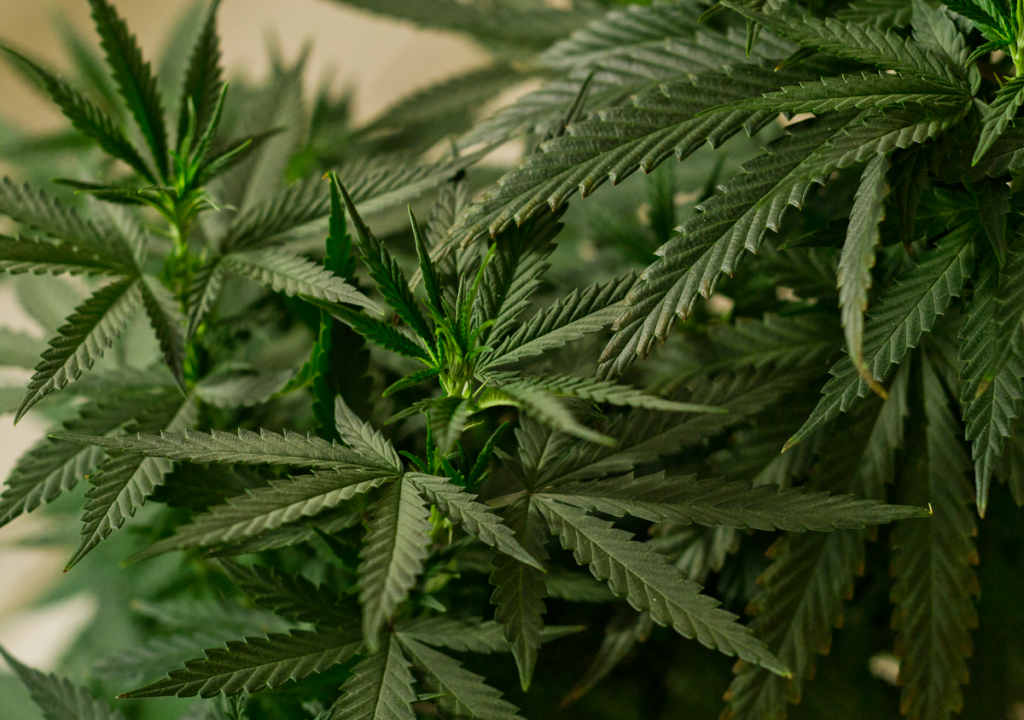