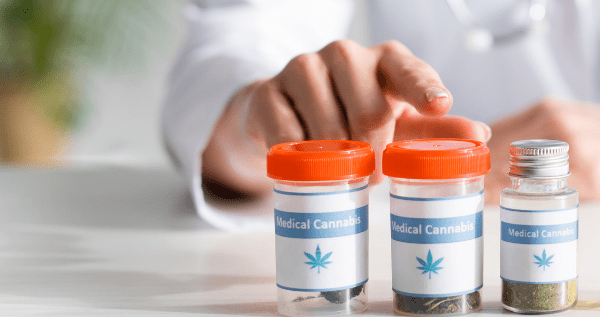 Contrary to popular belief, marijuana is actually a remarkably safe drug. Despite the fact that THC and other cannabinoids are the primary, active ingredients, there’s no study that suggests that its lethal.

How Safe is Marijuana?

Other psychoactive drugs (like alcohol, aspirin, opiates, nicotine, and caffeine) have been known to cause fatal overdoses, but marijuana has never had that kind of effect. In 1988, the Drug Enforcement Agency’s own administrative judge, Francis Young, wrote, “Marijuana, in its natural form, is one of the safest therapeutically active substances known to mankind.”

Various experiments on animals have shown that a lethal dose of cannabis would have to be 20,000 to 40,000 times a regular dose (or, about 40 to 80 pounds of marijuana). No deaths from cannabis overdose have ever been recorded.

Marijuana’s inherent safety can be explained by how it reacts in the body. Recently, scientists have discovered that the active ingredients in marijuana (the cannabinoids) work on a signaling system in the human body known as the endogenous cannabinoid (or endocannabinoid) system.

This system has receptor cells in various places throughout the brain and body, but the cells are practically absent in the brainstem. The brainstem controls important functions like breathing and heartbeat which essentially ensures that strong doses of marijuana will not endanger one’s life.

Learn more about marijuana and download my free marijuana grow bible at this link.

Of course, just like any other drug, marijuana can still have adverse effects if it’s abused or misused. Also, some people just don’t like marijuana and can often find it more unpleasant than beneficial. In any event, it’s important for people to have access to accurate information regarding marijuana use. Without this information, they will likely not know about any of the potential benefits, normal dose sizes, or how they can procure and maintain a regular supply.

If you want start growing marijuana download my free grow guide and order some high quality marijuana seeds at this link here. We ship seeds to the US, Western Europe and Australia. For any questions about marijuana please visit the marijuana support page.

BACK TO TOP
These Weed World Records are Amazing!
Is Legal Weed the New Craft Beer?
History Of Marijuana As Medicine

0 comments on “How Safe Is Marijuana”