In Utah, it’s illegal to cultivate, grow, sell or possess marijuana. Unlike many other U.S. states jumping on the cannabis bandwagon, Utah doesn’t recognize marijuana as a legal recreational drug or for its medicinal purposes. About 72% of the state’s voters believe medical marijuana should be legalized in this state. But, Utah lawmakers don’t seem to care at this time.

Possessing even a small amount of cannabis, whether it’s for recreational or medicinal purposes, could land you in jail in 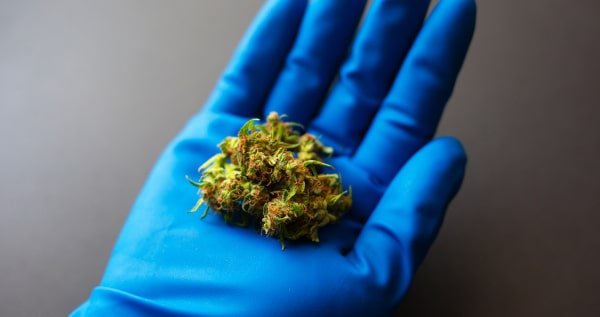 Concentrates & Hash
Hash and concentrates are punished the same as plant form cannabis in the State of Utah. See “Possessing Marijuana in Utah” for penalty details.

In Utah, it’s a felony to sell cannabis to anyone in any amount. Such related charges are punishable as follows: 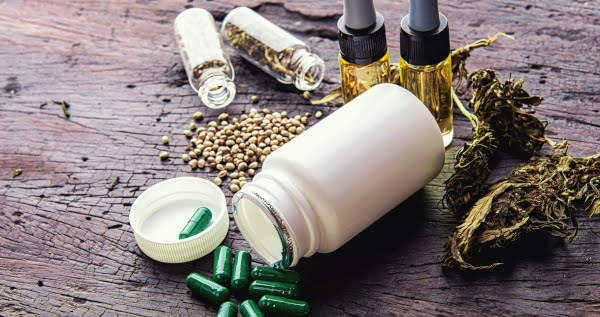 Paraphernalia
Utah punishes drug paraphernalia related charges in this state. Such convictions are punishable as follows:

Growing and Manufacturing Marijuana in Utah

No person is allowed to legally manufacture cannabis products or cultivate marijuana in the State of Utah. Convictions related to such crimes are punished based on the weight of the derivatives or plants. And, since the state does not currently have a medical marijuana program, no provisions are made for medical cannabis users. See “Possessing Marijuana in Utah” for penalty details.

In 2014, the State of Utah passed its Hemp Law under House Bill 105. It allows the state’s Department of Agriculture to take part in academic and agricultural research by growing industrial hemp. This pilot program falls under the United States Agricultural Act of 2014, which is also commonly known as “The Farm Bill.”

Under the Farm Bill, Utah’s agriculture departments and state higher education institutions may grow and cultivate hemp. The purpose is to conduct hemp research. Various parts of the hemp plants have been used over the years to make paper, textiles, animal feed, clothing, paints, cosmetics, plastics, foods, cosmetics and so much more.

The Utah Hemp Law allows approved institutions and state agriculture departments to cultivate marijuana which contains no more than 3/10 of 1% of THC (the state’s definition of hemp). This is done to study various things, including proposed therapeutic and medicinal purposes for the plants’ extracts.

Cannabis use often requires drug paraphernalia. However, it is illegal to possess paraphernalia within the State of Utah. Therefore, the state’s makes it impossible to legally smoke or use marijuana. 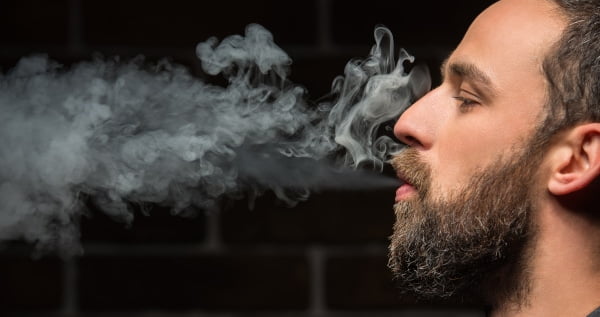 Anyone caught possessing a weed pipe, bong or other drug paraphernalia in Utah with resin in it is guilty of both paraphernalia possession and cannabis possession. Sentencing for these multiple possession charges may be imposed consecutively.

Breaking the Marijuana Laws in Utah

All marijuana drug convictions in Utah are subject to hefty fines, to be imposed by presiding judges. You may even receive a driver’s license suspension and be ordered to check into a drug treatment program. Once convicted, the offense will be reflected on your criminal record.

Utah’s Drug Paraphernalia Act and the state’s Controlled Substance Act both govern laws regarding cannabis and paraphernalia used to consume the drug. Under such acts, your driver’s license may be suspended for marijuana related convictions. Typically, a suspension will be imposed for six months.

Drugged Driving Law
Utah has enacted a per se drugged driving law. Under such a law, drivers are not allowed to operate motor vehicles while under the influence of drug metabolites and illicit drugs, including marijuana. If the courts can prove a state-imposed threshold amount of the drug is in the driver’s bodily fluids, you can be charged with a crime.

Utah Tax Stamp
The State of Utah has a tax stamp law in place. This law requires that anyone possessing cannabis in this state purchase a stamp. You must purchase and affix the state-issued stamp onto your contraband. If not, you are guilty of both criminal and civil crimes.

Utah’s tax stamp rate is $3.50 per gram if the amount of cannabis possessed is over 42 ½ grams. Failure to pay the tax is a 3rd-degree felony in this state. You will be slapped with a civil penalty of 200% times the state’s tax stamp rate.