Marijuana Will be Legal in all of Vermont Except Lake Champlain 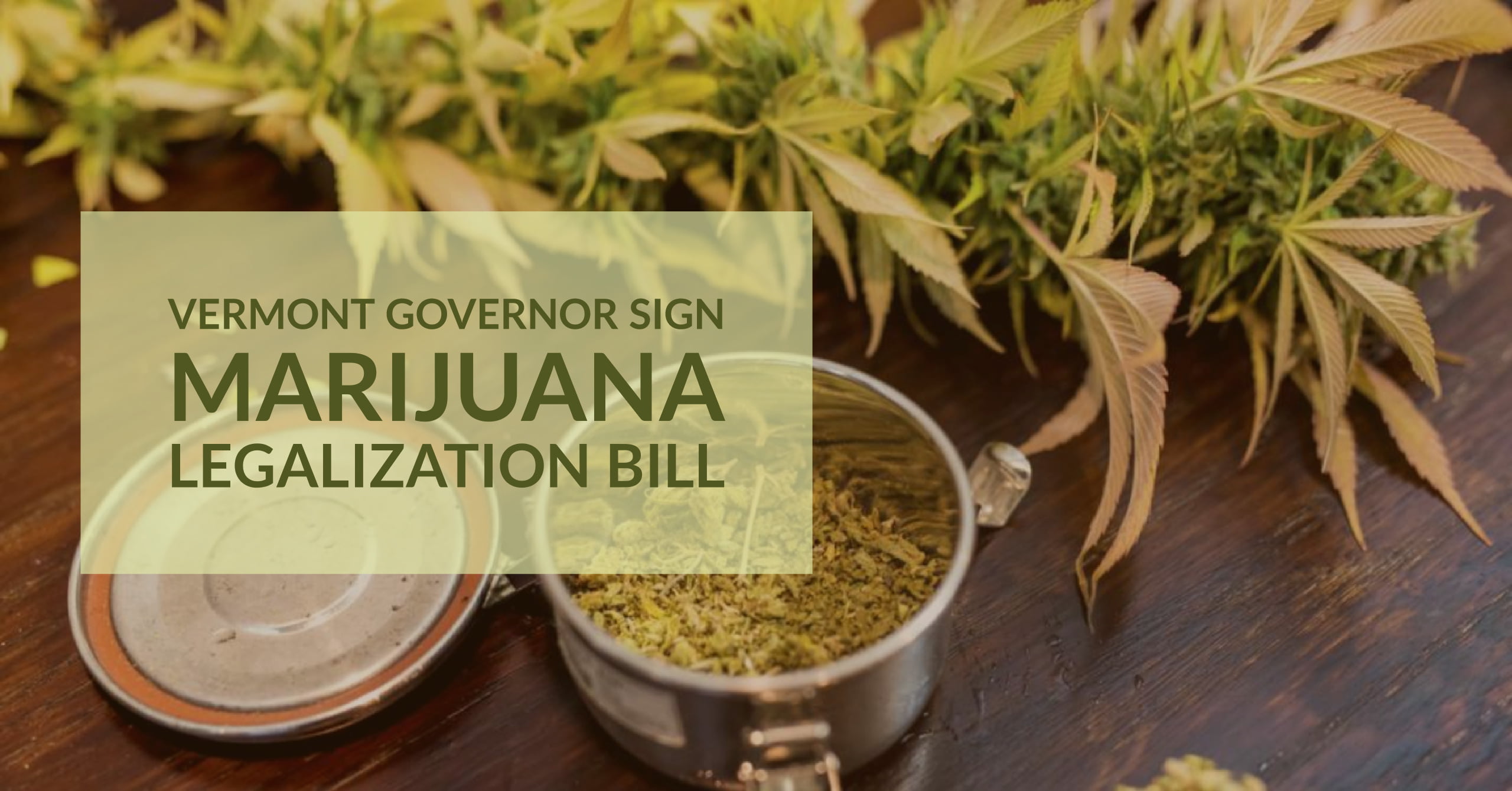 Vermont is going to have marijuana as a limited legalized commodity in few months. But residents of the Green Mountain State will not be allowed to go with their permitted amount of stash on Lake Champlain.

According to an official of the US Coast Guard, Andrew Baressi, the lake comes in a federal territory because aside from Vermont, New York and Canada also border its waters. So any amount of marijuana onboard would be impounded by the Cost guards and people caught with the possession might face federal consequences. According to Baressi, no change has been happened in federal cannabis laws. So, for them its business as usual irrespective of the fact the cannabis will be legalized in the state in next five months.

People with cannabis on their boats could be penalized for up to $5,000. Apart from the amount of cannabis, the extent of penalty will depend on various factors. For instance, whether the operator is under the influence of weed or if there are any signs of drug trafficking.

Christina Nolan, the US attorney for the state, says it’s still early to say how a case will be registered for the possession of marijuana on the lake. However, she said that some cases might be moved to the local courts.

With the annulment of Obama-era memo restricting federal involvement in state laws regarding cannabis, federal authorities all across the country have become more powerful with charging people for marijuana offences. Nolan also mentioned about this increased discretion given to them by the US Attorney General Jeff Sessions.

According to her, there is a stipulated set of concerns of federal laws according to which the degree of offense is gauged and they will remain unaffected post-legalization. Deterrence value of the crime and its impact on the public are key factors in determining the punishment for cannabis offences under federal laws.

It’s worth mentioning that the coast guards haven’t charged anyone with the possession of cannabis and its influence for the past five years. Three cases of impaired boating have been registered in the same time period and all of them are related to alcohol. Even if it’s legal to possess and consume marijuana on the lake, it will still be a dangerous thing to operate the boat under the influence, says Nolan. She has also given the example of alcohol which is prohibited in case you are operating any machine.

Cannabis is going to be legal in Vermont from July 1st. Residents of age 21 and above will be allowed to possess up to one ounce of cannabis along with four seedlings and two mature plants. The legalization bill was signed by the governor in January. Vermont is the first state of the country that approved the legalization of adult-use cannabis through the state assembly instead of having public ballot on the subject.