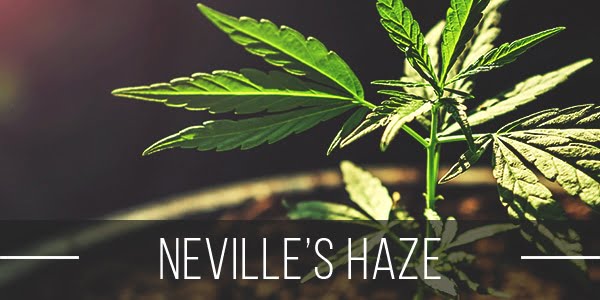 Indoors
Neville’s Haze will take its sweet time growing and strengthening itself. Starting the tenth week and the next two or three weeks, it should be ready for the next stage. Under 600W of lighting, each square can have as much as 21 to 23 ounces per square meter.

Outdoors
Only a few people can legally grow cannabis for personal use. So, if they are in an area where they can grow a plant or two in their gardens, they should realize how fortunate they are. The flowering time comes at a later date compared to many other strains. As such, it is important to time the germination of seeds knowing the cannabis cannot tolerate frosts. Each plant can produce up to 28 ounces of buds.