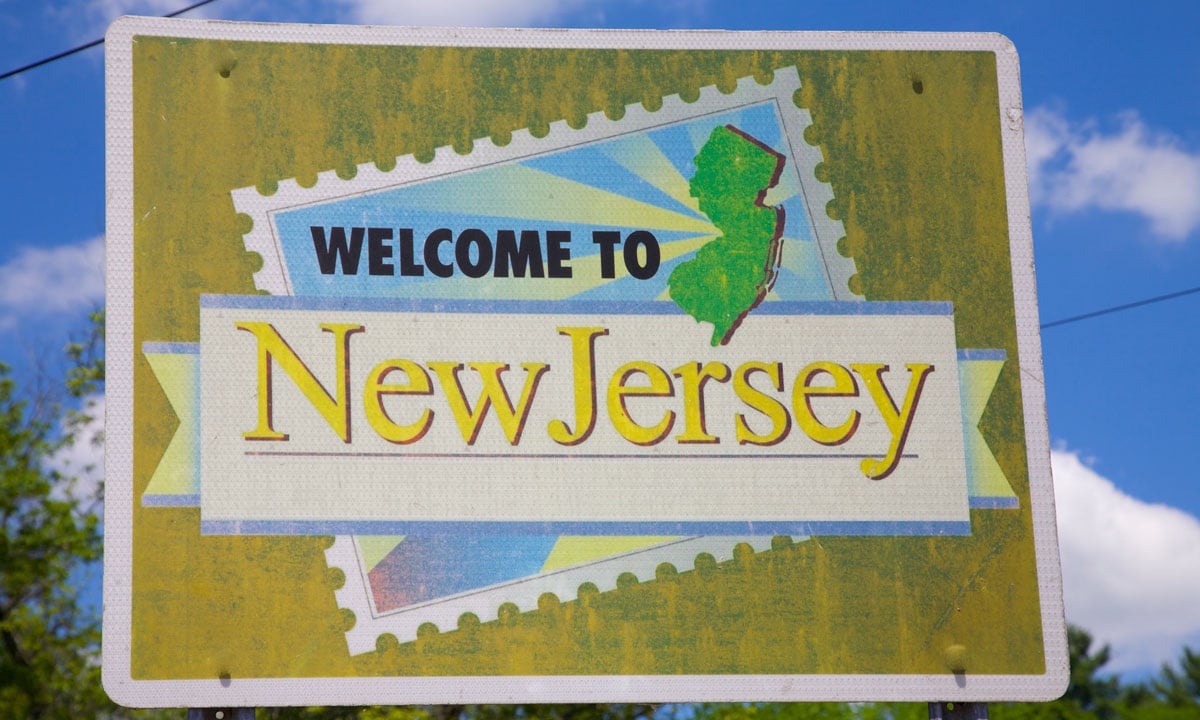 We have seen that legalizing marijuana sometimes doesn’t entail the full legalization of the commodity. “You can consume it, but can’t grow it” is often the stipulation in legalization laws. For now, it seems like New Jersey is also going forward with this rule in their legalization program. Newly elected Governor has also made it clear that home-growing won’t be a part of the program.

It is important to note that New Jersey is the second state that is going to have adult-use legalization without having public ballot on it. The program will allow adults 21 and above to have legalized recreational use.

However, some lawmakers are not satisfied with the clause of “no home-grow” of the program. Deputy leader of New Jersey Senate, Reed Gusciora, have pointed that the home cultivation of cannabis is a fundamental part of legalization in states like Washington, California and Oregon. He demands that it should also be part of New Jersey’s recreational program.

Even with all the suggested restrictions on the domestic cultivation, it is not sure whether the governor office will ratify such an amendment. Such a stringent policy on home growing is there just because of the unreasonable apprehensions of cannabis and legalization opponents. They think that by cultivating couple of plants in home backyards, the place will turn into a den of gangsters and criminals.

Gusciora admits that some of his co-workers (lawmakers) have a very naïve and shallow understanding of cannabis operations. The pro-cannabis legislator is also going introduce a bill for the cultivation of hemp. A bill with the same proposal got rejected five years ago from the then governor, Chris Christie, notorious for its opposition to all things marijuana.

The state has one of the most ineffective MMJ program, again thanks to Mr. Christie. By the end of 2016, the state only had 12,000 registered MMJ patients, who have to go through reassessment tests every three months for the renewal of their permit. New Jersey’s MMJ program is one of the few that doesn’t allow the patients of intractable pain to administer medical cannabis. These restrictions are mind boggling in the backdrop of opiate epidemic affecting the whole country, where opiates are killing around 60,000 people every year in the US.

Even though Chris Christie has left the office, but it’s still not sure whether hemp cultivation and domestic growing of cannabis will see legalization in the near future. According to a recent poll, only 42 percent New Jersey residents are in favor of legalization. Few Local Councils in the state are also preparing to continue with the ban. So, with all these anti-cannabis developments, it looks like New Jersey will get its legalization, but without allowing domestic cultivation.