How to open a Dispensary in Vermont

Home › Locations › Vermont › How to open a Dispensary in Vermont

How to open a Dispensary in Vermont:

The application window for medical marijuana business licenses is currently closed in Vermont. While all five state licenses are already issued, there are presently four dispensaries in operation, and more are expected to open once the patient base expands.

Read more about the details of starting a medical marijuana dispensary in Vermont below. You will find information regarding fees and legal requirements, as well as a list of links with companies that can help you throughout the application process, should it open again.

There were several attempts to legalize medical cannabis in Vermont. The first one was made in 2004 when the Vermont General Assembly passed S. 76, An Act Relating to Marijuana Use by Persons with Severe Illness. 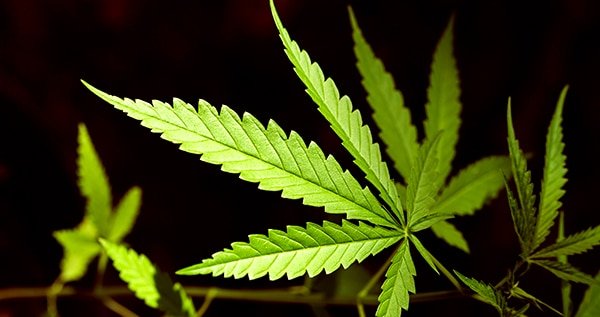 An amended law passed in 2014 that removed limits on patients able to shop from dispensaries and also loosened the criteria for medical certification. Currently, only medical marijuana is legalized in Vermont.

An attempt was made to legalize recreational cannabis via legislature in 2016, but it proved ineffective. It is believed that Vermont will be the first state to make recreational marijuana legal via the legislative process, as the state does not allow voter referenda.

Currently, no more than 4 state-licensed dispensaries are allowed, and the state has awarded the appropriate licenses – those 4 marijuana facilities are currently operational.

Profits of the cannabis industry in Vermont

Currently, the state is not issuing further marijuana business licenses, and there is no telling when the application period will open again. Nevertheless, getting prepared for the eventual re-opening of licensure applications is useful.

To further educate yourself until the time comes, be sure to read through the state regulations and determine what business type you’d like to have. After you’ve made a decision, you’ll also need a business plan for licensing and attracting investors.

The state allows potential business owners to open a marijuana business in Vermont; however, it is vital to pay attention to local laws. State policy lets them revoke licenses and ban businesses if they see fit, so consult them before making any move to be safe.

Currently, there is only one type of marijuana business license, those for dispensaries. This license enables the holder to grow, manufacture, deliver, and/or sell marijuana.

Below is a detailed breakdown of all the necessary financial requirements regarding the licensing of new marijuana businesses in Vermont.

Application fees for businesses are as follows:

Licensing fees for businesses are as follows:

How much does a marijuana dispensary in Vermont make?

Marijuana businesses throughout the United States can easily make generally $50,000 a year, but it is not unreasonable to make up to millions of dollars per year.

In Vermont, there is no telling how long it would take to launch a new marijuana business, since the state is currently not allowing more licenses. Once that changes, allow at least a year to launch your new business.

Looking to start a marijuana dispensary in Vermont? These consulting firms can help you navigate state licensing requirements, complete applications and get your business running.