How to start a commercial grow operation in Minnesota 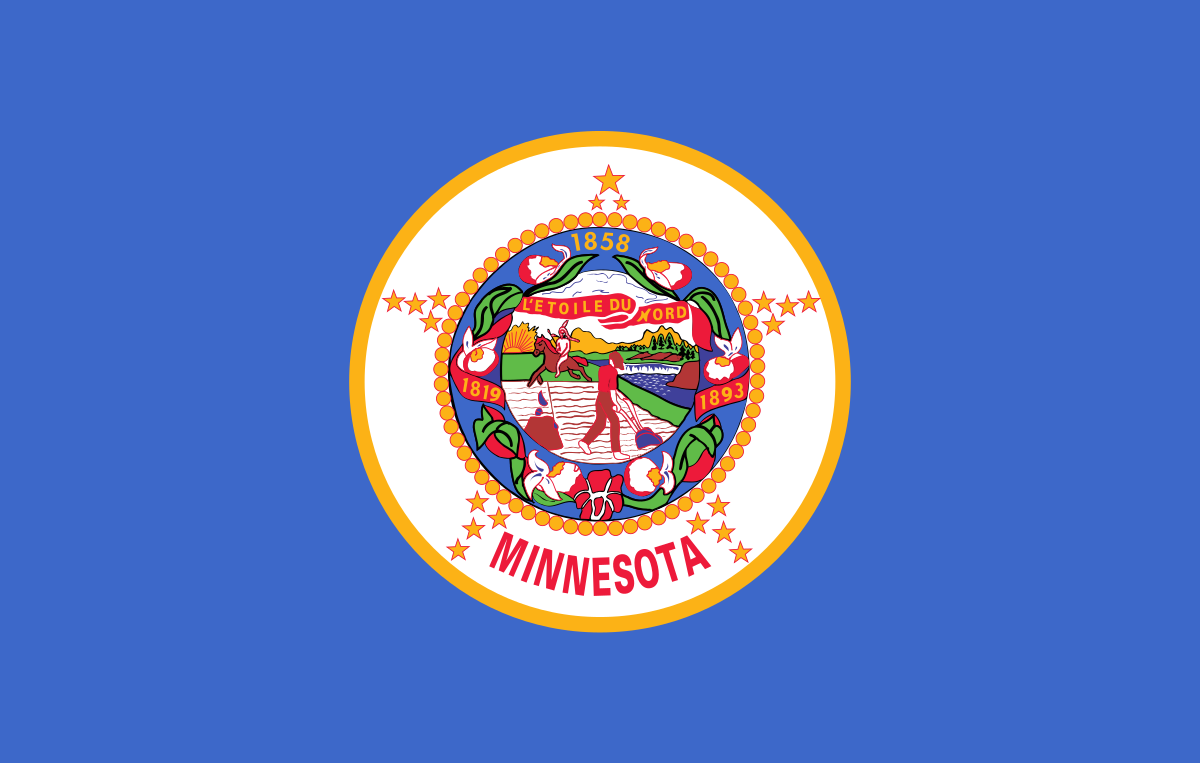 How to start a commercial grow operation in Minnesota:

Minnesota has a small medical marijuana program with plenty of room to grow. Currently, there are only two medical cannabis growing facilities in the state, and each one has its own distribution network. The first one began operating in 2015. There is no indication as to when the licensing application process is going to open again.

Minnesota governor Mark Dayton passed its first medical marijuana bill in May 2014. It permitted the possession and use of medical cannabis by registered patients within the state. The bill allows for two growing operations and eight dispensaries statewide. Each of the two registered manufacturers will establish and operate four distribution facilities around the state, for a total of eight. The first dispensary in Minnesota opened its doors to patients in July 2015.

On May 29th, 2014, Minnesota passed medical cannabis legislation SF2470 into law. This bill was the result of a compromise between the Senate and the House, which passed considerably different versions of the bill earlier this year.

The Senate bill included more patients, including those with PTSD, severe nausea, wasting syndrome, and intractable pain, paving the way for more and cheaper marijuana business licenses, while the House bill erred on the conservative side and heavily considered the demands from law enforcement. The House bill prohibited patients from using cannabis flowers or leaves in their natural form, having a monopoly manufacturer, and including an observational study.

Currently, only two medical cannabis growing facilities are allowed, and both are in operation. Marijuana businesses in Minnesota are required by law to have four distribution locations, resulting in eight locations statewide.

Each medical marijuana growing operation owner is required to run up to four distribution facilities, which may include the manufacturer’s single location for cultivation, harvesting, manufacturing, packaging, and processing but is not explicitly required.

Growing operations are required to operate in only one location where all cultivation, harvesting, manufacturing, packaging, and processing should be conducted. Any additional distribution facilities may dispense medical cannabis and medical cannabis products but may not contain any medical cannabis in a form other than those forms allowed by law.

Furthermore, marijuana manufacturers are required to cover the expenses for testing their product, as well as maintain high standards of security and comply with severe restrictions on advertising.

The application fee for marijuana growing operations is $20,000. Currently, there are no concrete financial requirements associated with the application for a medical cannabis license, due in part to the fact that applications are not currently being accepted. Businesses also pay an annual fee that is equal to the cost of regulating and inspecting the business in that fiscal year.

How much does a marijuana growing operation in Minnesota make?

Links to consulting firms that advise on growing operations in Minnesota

Need more information about marijuana growing operation in Minnesota? The consulting companies listed below provide a wide range of services and a wealth of knowledge.