How to start a commercial grow operation in New York 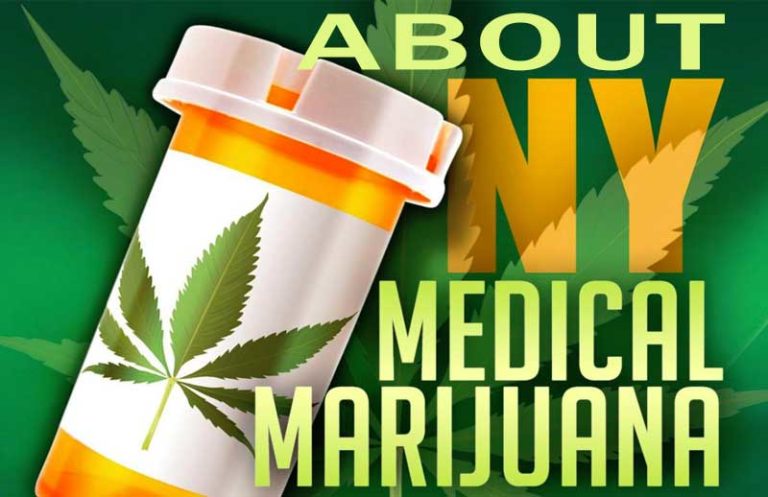 How to start a commercial grow operation in New York:

New York, the focal point of the United States, is not quite as progressive as the West Coast when it comes to medical marijuana laws. Grow operation owners have had a tough time navigating the various laws, fees, and requirements needed to open their own medical marijuana cultivation businesses. Nonetheless, several have successfully been opened, with a total of ten currently in operation at the time of writing.

The application window for opening a medical marijuana cultivation business in the state of New York is currently closed. That said, the proactivity of the state to offer new licenses despite the number of patients not having grown significantly shows that the state may be willing to open the application window up once again in the near future. For that reason, it is a good idea to get a good understanding of the rules and regulations now so that you are prepared to open your grow operation in New York when the time comes.

Under regulations enacted as of July 2014, the governor of New York at the time, Andrew Cuomo, ensured the legalization of medical marijuana’s use. Through this legislation, patients who had conditions that qualified and were registered with the state would be allowed to use medical marijuana legally. Cultivation companies were also legalized at the same time, allowing businesses to begin growing medical marijuana, as long as they follow the stringent New York laws.

The window for the acceptance of applications was opened right off the bat, but it was only open for a little while (until June 2015). However, in the first half of 2017, the state reached out to applicants that had not been selected in the first round and gave out five new licenses.

At the moment, ten medical marijuana grow operations are currently running within the state limits of New York. So far it is not known when new applications will start being accepted again. Once the patient base grows, it is likely the application period might open up again.

Officially, only 5 growing operations were allowed to be licensed. Even though the patient base had not grown significantly enough by the beginning of 2017, the state opted to license five additional grow operations, thus frustrating the five original licensees. Competition is therefore tight between the growing operations in New York.

Nonetheless, the purpose of giving out additional licenses is to allow for all patients within New York to have easy access to the medicine they need. Therefore, although it tightens the competition for medical marijuana grow operations, it expands the accessibility to individual patients. The hope is that this will, in turn, encourage more patients to register for the medical marijuana program in New York.

Applying to have a grow operation in the state of New York is a tricky process indeed. Every aspect must be planned before the application could be accepted. In fact, New York’s medical marijuana laws (in terms of starting a business) are some of the strictest in the nation.

Applicants must have a written acknowledgment from their landlord that states they officially know that medical marijuana is being harvested on their property. Businesses may not be within a thousand feet from any place associated with the gathering of children, such as a church, school, or daycare center.

Application fees are also high in New York. There is first a $10,000 fee to apply (non-refundable). Then a $200,000 fee must be paid that goes to the state. That fee, at least, is refunded if the application is unsuccessful. If successful and the business wants to continue operating the next year, another $200,000 must be paid each year for license renewal.

Even consulting services to help hopeful businesses navigate the opening process are more expensive in New York since they require more time and effort to find proper real estate and find their way through the various laws and requirements of a medical marijuana business owner.

These high up-front costs are definitely worth taking into consideration when looking at the financial requirements of opening a medical marijuana grow operation in New York. This, combined with the costly real estate prices and other associated costs, could mean as much as $30 million would be required to get a large, successful company started off.

How much does a marijuana growing operation in New York make?

Looking to start a marijuana grow operation in New York? The consulting companies listed below provide a wide range of services from helping with state licensing requirements and applications to running and stocking your business.