How to Start a Marijuana Delivery Service in Maine

How to Start a Marijuana Delivery Service in Maine:

Maine first legalized the recreational use of marijuana in its 2016 elections. The majority was narrow, but it was enough for it to pass. You won’t make a huge profit in Maine since dispensaries and delivery services are required to be nonprofit businesses. You also won’t have an easy chance of joining the industry if not already in it. Business owners already operating a legal medical marijuana business, are given first priority in the recreational business application process.

The only people who are eligible to apply for a cannabis delivery business are residents of Maine. Maine’s municipalities are allowed to do what they see fit with regards to making laws or enforcing them for their local marijuana businesses. For that reason, be sure to do the research into the local laws and regulations before starting a business there. Maine’s recreational marijuana business laws will be finalized by February of 2018.

Medical marijuana in Maine has been legal since 1999, by a majority vote of Ballot Question 2 on November 2nd of that year. The law was modified in 2009, paving the road for legal marijuana businesses in the state.

The Maine Department of Health and Human Services regulates and monitors the state’s marijuana program. In 2010 eight dispensaries were given licenses to operate in Maine.

There is not yet a specific application process for more potential recreational marijuana businesses, and it may not be finalized until February of 2018. Some is already known, however, such as the fact that licensing priorities are given to already registered patient caregivers and experienced principal officers or board members of a medical marijuana dispensary.

Profits of the cannabis industry in Maine

Maine residents can legally open a marijuana business in Maine (once they have jumped through the proper hoops), but they might not be allowed to open a shop or delivery service within a specific local area (a city or county, for example). This is because local municipalities have the right to revoke marijuana business licensing or even ban it altogether.

Therefore, in addition to knowing the state laws, be sure to know the local laws as well.

Licensing for marijuana delivery businesses falls into the retail category. The fees and licenses are the same. The only difference is that delivery services must contract cultivators or manufacturers to grow the products that they want to sell.

People applying for a marijuana business license will need to be at over the age of 21, have a verifiable social security number, be a legal citizen of Maine, and should either be a partnership, association, company, corporation, LLC, or organization. The board members of a corporation will also all need to be older than 20 years old, residents of Maine and have a valid social security number.

Applicants could be automatically disqualified if they have been convicted of a drug charge (if it was punishable by 5 years or more and occurred 10 years or less before the point of application).

The Department of Agriculture, Conservation, and Forestry is responsible for marijuana business licenses.

The financial requirements depend largely on what type of business is being established. Even then, there is a wide range in terms of the fee amount. Be sure to be prepared for the largest amount just in case.

The following fees are associated with these corresponding license types:

For medical marijuana retailers, there is a Dispensary Certificate of Registration Application Fee that amounts to $12,000. There are also the following extra fees:

How much does a marijuana delivery service in Maine make?

Nationwide, marijuana dispensaries and their delivery services generally bring anywhere from $50,000 a year up to millions. This may not be the case since the current dispensaries are nonprofit.

Because of the number of rules involved, it can take a while to start a marijuana business. New owners can expect to spend at least a year obtaining finances, the proper licenses, and suppliers.

Looking to start a marijuana delivery business in Maine? These consulting companies can help you navigate the state licensing requirements, complete applications and get your business running.

How to start a commercial grow operation in Maine 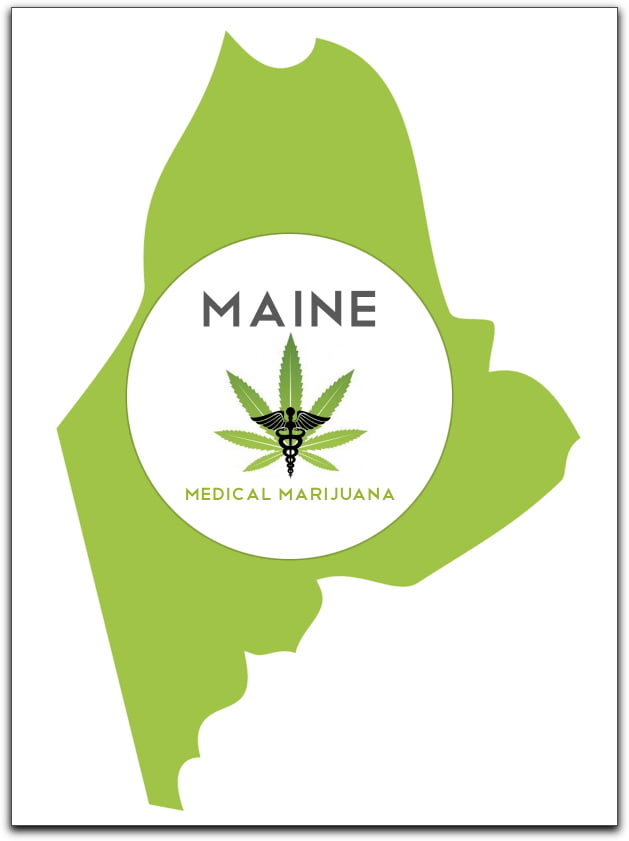