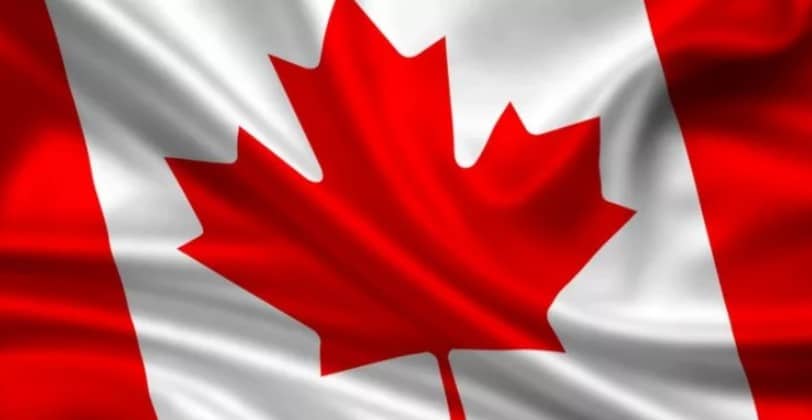 Canada is going to put nationwide blanket legalization into effect from October this year. But it looks like the preparations to implement the legislation C-46 are not going as planned. For instance, the central government and provincial administrations are still trying to figure out how to enforce the impaired-driving laws to test the cannabis intoxication on roads.

No portable and instant cannabis testing kit are available to police officers as of yet. However, the Justice Department has announced its plan for introducing an onsite saliva test to detect marijuana-induced impairment in drivers. A fluid collection tip will be swiped over a driver’s internal lining of the mouth (tongue and cheeks) to detect the presence of THC in the collected fluid.

THC is the primary intoxicating cannabinoid present in marijuana. The high associated with marijuana actually happens due to the reaction of THC in the body. The kit, the Justice Department is going to introduce, will be able to detect the substance if it has been consumed within the previous six hours.

Jody Wilson-Raybould, the Justice Minister, has issued a ministerial order to approve the roadside cannabis-detection kit manufactured by a German company. The kit is of the size of a small coffee maker.

In case, THC traces are detected in the saliva of a driver, police officers will have a reasonable ground to proceed for a blood test for further evaluation. According to the proposed laws, even the presence of two nanograms in the system can land drivers into trouble.

Cannabis activists in the country are not happy with marijuana-induced impairment laws, which are devised on the template of alcohol DUI laws. Sarah Leamon is an attorney who is specializing in marijuana laws. According to her, the amount of THC in the system is not reflective of the level of impairment. She maintains that the mechanism of cannabis and alcohol in the body is really different from each other.

For instance, cannabis intoxicates every individual differently. Physiological studies also approve this assertion. It has been found out that THC molecules are not metabolized by the body at a consistent rate. This means every individual experience different intoxicating effects from the same amount of pot.

Similarly, regular pot users always have some traces of THC in their system. This means they will test positive every time in this saliva test even if they are not impaired at all. Activists also think that the flawed methodology of cannabis-induced impairment testing will provide police officers with more discretionary powers, making it a subject susceptible to law enforcement abuse.

Leamon has also termed the government’s decision to heavily penalize the cannabis-induced intoxication on roads an ineffective strategy. She believes it won’t translate into safe driving practices. Instead of working out and passing flawed penal laws, she urges the government to spend its resources on public awareness campaigns on safe and responsible use of marijuana.