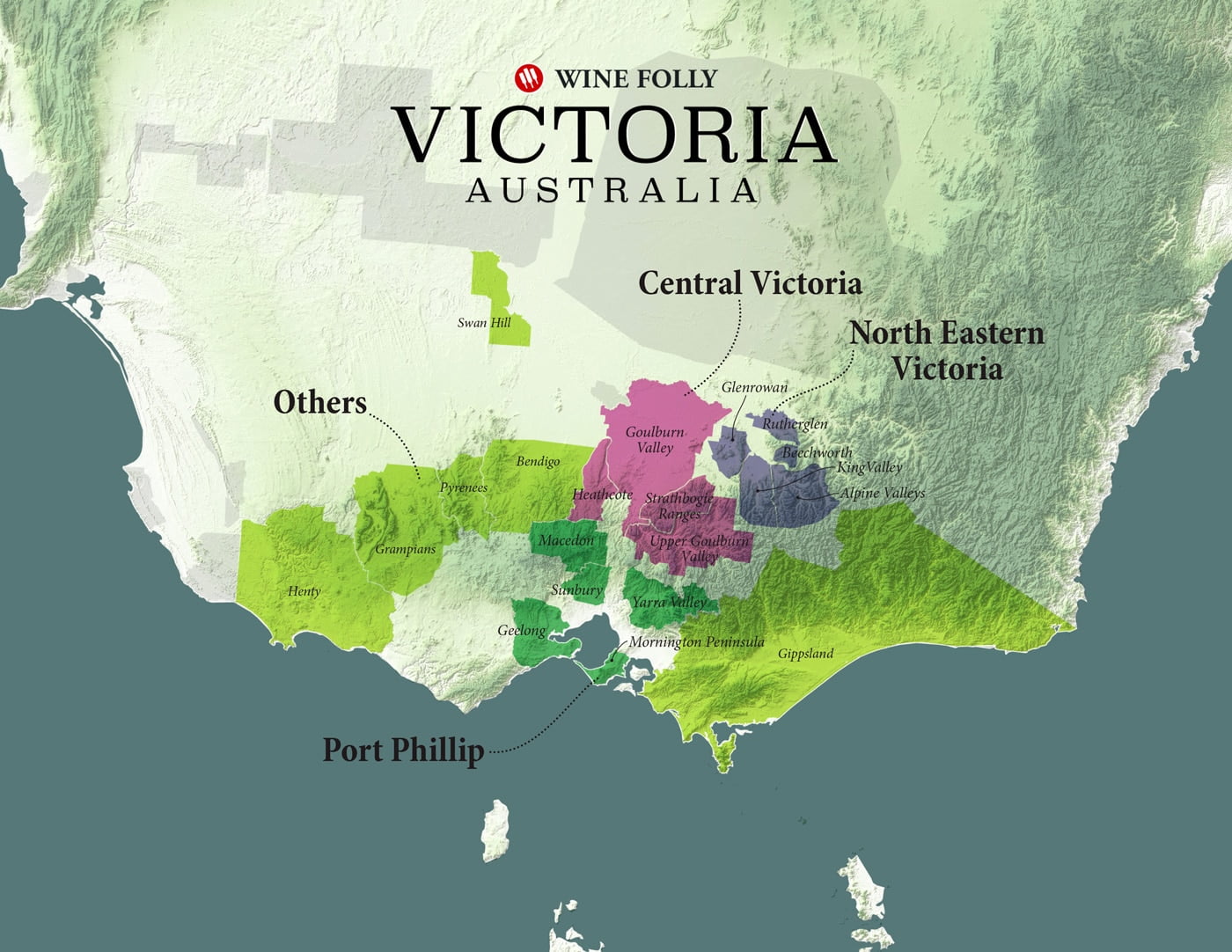 Since the law changed in Australia in 2016, medical marijuana is now legal. This comes with some very stringent rules and regulations, however, including how the marijuana is grown and who can grow it. Victoria is no exception to these national laws. However, they are doing some trial runs with legal cultivation so the future may be brighter than today regarding growing marijuana.

Australian marijuana is still a little bit behind the times, unfortunately. The good news is that things are changing, especially when you take into account how the public feels about cannabis decriminalization (hint: they’re in favor of it). Nonetheless, people who want to grow or use marijuana in Australia have to be careful.

Your best bet (besides simply keeping your grow operations a complete secret, as well as your marijuana habits in general) is to become familiar with your local laws so you know exactly how they could penalize you if you’re caught breaking these laws.

It is important to remember, however, that a medical marijuana program does exist in the country of Australia. There are also certain people or institutions who can cultivate marijuana legally, as long as it is for medicinal or research purposes (as determined by an official recognition).

In any case, cannabis is classified as a Schedule 9 drug in Australia. This is the equivalent of a Schedule I drug in the United States, meaning it is the strictest classification. Other types of classifications could allow for certain types of marijuana to fall into different categories (such as hemp, tetrahydrocannabinol, cannabidiol, or medical marijuana).

Interestingly, Victoria was the first state in Australia to legalize industrial hemp. While this isn’t exactly the weed we growers dream about growing, it is still nice to see that there is a practical side of Victoria’s laws. Hopefully, this practicality will extend to future growing laws somewhere down the line (preferably sooner rather than later).

Victoria isn’t a particularly large Australian state. It is the further southeast state on the large land mass. Despite its small geographic size, it encompasses Melbourne (the state capital and largest city in Victoria). There is a surprisingly high amount of variance within the state, at least in terms of climate. The types of climates ranging from temperate to semi-arid temperate. The coastal regions are cooler overall, while the northwestern part of the state generally has hot summers. This difference in climate is due in part to the Great Dividing Range that creates a mountain climate.

Melbourne is a large city with lots of inhabitants (which may or may not affect where you choose to grow, depending on whether you want to grow on rooftops, indoors, or outdoors where no one else can see).

After the change in Australia’s cannabis laws in 2016, some people are still a bit confused about what that means for them. Basically, the changes can vary according to what state you’re in (much like in the United States). The old law, the Narcotic Drugs Act of 1967, was changed in 2016, allowing marijuana to be legally grown in certain situations. The first legal grow site for medical marijuana opened in New South Wales.

So where does that leave Victoria? The legislature of Victoria passed their own laws legalizing manufacture, access, and supply to medical marijuana in general. They are also doing a trial run of some cultivation, keeping it small for now to see how things go.

Despite all these changes, you’re not allowed just to start buying and planting marijuana seeds whenever and wherever you want. In fact, you’re technically not allowed to grow them at all — unless you have an exclusive license provided by the federal government. Growers must only grow medical marijuana, and they must adhere to some very strict rules while they do it. If you do manage to secure a growing license, you have to use it to supply manufacturers that have government approval and licensing (as opposed to trying it yourself or giving it to your friends).

The idea behind this law is to allow only medical marijuana to enter the market. The laws vary a bit from in the United States, where growers in some states are able to provide smokable weed to dispensaries without a kind of scientific extraction process (which is the process Australian government prefers).

It isn’t easy to get a license in Victoria, but it isn’t impossible. It will take quite a long time, and you will have to get a background and criminal check done as well as getting approval for your grow space, your security plans, and which strains you plan on growing. You could have some hefty penalties if you are caught growing it illegally, however, so it may be worth jumping through all the hoops if you are passionate about it.

0 comments on “Growing in Victoria, Australia”