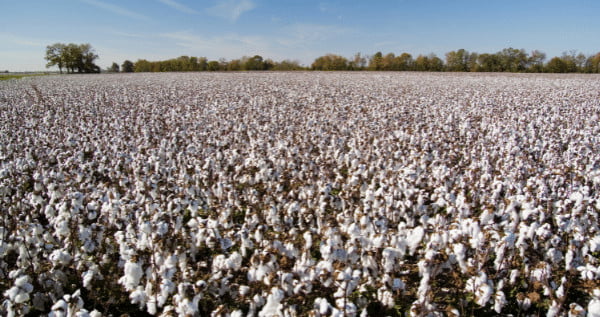 Can you grow weed in Arkansas? Read this article to know everything in detail. Former American President Bill Clinton smoked a joint in Arkansas a long time ago, but he didn’t inhale. What a waste of a joint! He said he never intended to breathe it in and was simply experimenting.

About growing cannabis in Arkansas:

Maybe he reconsidered inhaling because of the laws about marijuana in Arkansas. Read the article about Clinton here.

Yes, it was a long time ago, but if the laws were anything similar to what they are now it makes some sense. Arkansas is a little strict about marijuana in general.

While they do have a medical marijuana program, it is limited to edibles and tinctures. They still arrest anyone possessing up to four ounces of marijuana. If arrested, you could spend up to a year in jail.

If President Clinton’s story taught the people of Arkansas anything, it’s that anyone could try marijuana one time and still turn out to be a good person. That is possibly the reason behind their relaxed rules for first-time offenders. If arrested for having weed in Arkansas, you’ll likely get a pesky parole sentence rather than jail time.

Arkansas has no laws about growing marijuana specifically. Instead, they consider it the same as possession, which is the same charge for up to 4 ounces. There are however specific laws about using materials to grow marijuana in Arkansas. Possession of growing paraphernalia in Arkansas is a felony that can get you up to 6 years in jail.

You can also go to jail for more time if you give growing supplies to a minor. For this reason, if you want to grow marijuana in Arkansas you should use as few (if any) supplies as possible.

We selected the best seeds to grow in the Arkansas climate! If you are planning to grow outdoors then, check out our custom collection of Arkansas weather-approved seeds.

You do not need fancy supplies to grow a few marijuana plants. In the Marijuana Grow Bible, Robert explains how to grow discrete indoor and outdoor gardens. If you follow his instructions, you could grow with few to no supplies, reducing the risk of being charged with possession of growing paraphernalia.

Since Arkansas’s marijuana laws are based on the amount of weed you possess, it is a good idea to grow as few plants at a time as possible.

You also want to use as few supplies as possible to prevent another legal problem. When your grow needs to stay small, the quality of your plants becomes very important. Purchase high-potency seeds from the ILGM store and get the most from the few seeds you grow.

If you grow one plant at a time, it is possible to maintain an amount that isn’t considered a felony. It also reduces the chance of looking like a drug dealer, which carries mandatory minimums.

When you take time to prepare a discrete grow location, like the ones described in the Marijuana Grow Bible, you lower the risk of serious trouble. With consideration and moderation, any adult could grow marijuana in Arkansas and not get caught.

If you do get caught, there is the chance that you are given a conditional release and not serve any jail time.

Patients will be able to get their medical marijuana from dispensaries (up to 32) that are licensed by the state. Home cultivation of any kind is still not allowed.

Faq about growing marijuana in Arkansas

Is it legal to possess cannabis in the State of Arkansas?

Only medical marijuana patients can legally possess cannabis in the State of Arkansas. If you found possessing marijuana with any medical card then you are going to end up in prison. Here are some fines you will have to pay as well. 4 ounces or less: Fine up to $2,500 + Jail, anything over 4 ounces: Fine up to $10,000 + Jail.

Is it legal to sell marijuana in Arkansas?

No, It is completely illegal to deliver cannabis to another person, whether it’s in exchange for compensation or not.

Is it legal to grow marijuana in Arkansas?

Arkansas has no laws about growing marijuana specifically. Instead, they consider it the same as possession, which is the same charge for up to 4 ounces. 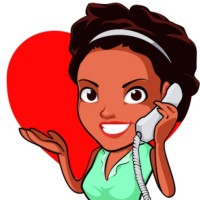 12 comments on “Growing Marijuana In Arkansas”