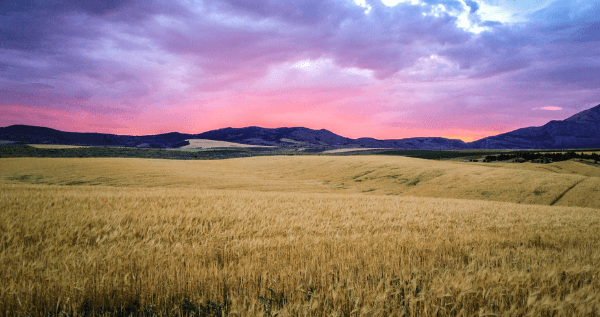 Idaho seems to take a strong stance against its weed-friendly neighbors.

Whatever the reason, the facts remain- Idaho has strict laws against marijuana.

Idaho does not recognize marijuana as having any benefits. There is no medical program, although to its West, Oregon and Washington have had programs since 1998. They also do not honor a medical CBD program, and they consider being medicated a crime.

Based on their laws, if you were in Idaho, it would be easy to pretend that weed didn’t exist! Except that it does- even in Idaho- and they would like to make the profits.

Idaho has an active marijuana tax program that charges a $775 tax per marijuana plant.  Those who have marijuana plants are expected to have proof that they’ve paid this tax.  If they don’t and are caught, they are charged with tax evasion. I thought Idaho didn’t have weed?

They recognize that people make mistakes. Perhaps they were smoking weed one day in Washington and accidentally walked across the line into Idaho?

Based on the laws, they are extremely concerned about not creating an atmosphere similar to its western neighbors. The state does not want anyone who makes weed-smoking public in any way. Instead, they would like to pretend like America isn’t smoking marijuana- at least not in their part of America.

2 comments on “Growing Marijuana In Idaho”