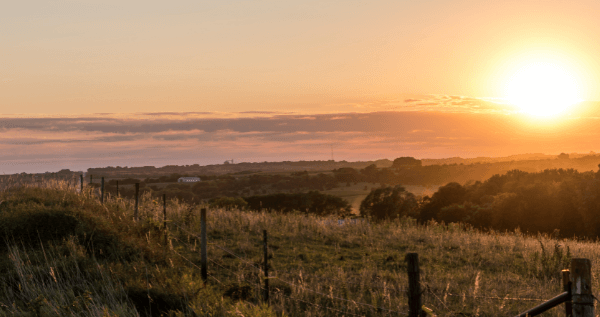 For the most part, the heartland of America has been a challenge for those wanting to legalize marijuana. Nebraska, however, has been a shining beacon of hope.

The quiet state, known for its treeless prairies and cattle industry, is the only Great Plains state to decriminalize marijuana.

Only Iowa, on its eastern border, has a somewhat similar marijuana program – medical CBD with rehab for personal users.

Nebraska does not have specific rules on growing marijuana; instead, cultivation falls under sale and manufacturing rules.  Possession of less than one ounce is an infraction with a $300 fine.

If it happens a second time, the charge increases to five days in jail and a $500 fine.  If you get caught a third time you probably should reconsider your methods, but you’d still only face a week in jail as long as it is under an ounce.

For marijuana growing in Nebraska, it is likely you won’t get off quite so easily because it now counts under the same rules as sale or manufacture, which are highly strict.

Nebraska is no longer prioritizing the prosecution of small marijuana offenses, but they still have quite a few restrictive laws.  For example, possessing any paraphernalia is a $100 fine if it’s your first offense.

If it’s your second offense or you are selling paraphernalia, you could get a misdemeanor, 6 months in jail, and a $1000 fine.

There is also a frightening skull and crossbones tax stamp that is required if caught possessing 6 ounces or more. It costs $100 per ounce! Not paying doubles the fine and is an automatic felony.

If the price and graphic don’t scare you out of using marijuana, they added the letters RIP to the stamp.  Apparently, people in Nebraska believe you can die from marijuana.