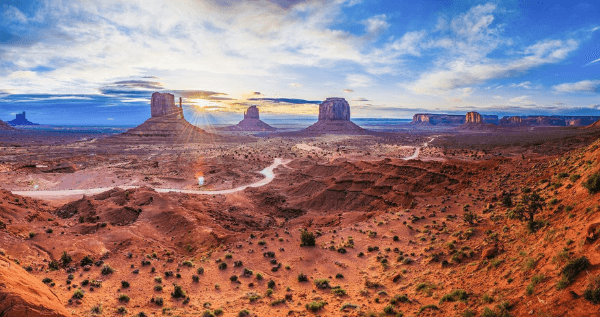 Utah voted to legalize medical marijuana on November 2018, but for everyone else, there are still strict possession laws. If you do not have a medical recommendation, cultivation is considered the same as possession.

Laws for possessing one ounce of marijuana are strict enough, and good luck growing something less than one ounce. Possession of greater than one ounce can result in a year in jail and a $2500 fine.

They also have a tax stamp that charges $3.50/gram of marijuana.  If arrested with weed and no proof of marijuana tax payment, the fine doubles, plus there is an additional criminal charge. More marijuana laws at Norml.org

For the longest time, it was clear that Utah didn’t have a problem with marijuana; it had a problem with THC and smoking. Since 2014, the state has maintained an agricultural program devoted to the research of hemp. It also permits Medical CBD for patients with qualifying conditions.

Now, after voters approved a medical marijuana program in 2018, Utah’s support for patients includes THC tinctures and edibles. While this is a move in the right direction, in true Utah fashion, it is still quite restrictive.

The marijuana must have low to moderate THC (10grams or less), and patients are not allowed to smoke it. Approved conditions include cancer, epilepsy, and PTSD.

FAQ About Growing Marijuana In Utah

Is it legal to possess marijuana in Utah?

No, It’s not legal to possess marijuana in Utah. Even a small amount of weed, whether it’s for recreational or medicinal purposes, could land you in prison.

Is it legal to sell marijuana in Utah?

No, selling marijuana in Utah in considered a felony. You will end up paying $5000 fine and spending 5 years in prison.

Is it legal to grow marijuana in Utah?

No one is allowed to legally cultivate marijuana in the State of Utah. There is no medical marijuana program as well.

BACK TO TOP
How to start a commercial grow operation in Minnesota
How to Get A Trimmer Or Budtender Job In Washington, D.C.
Growing Marijuana In Colorado