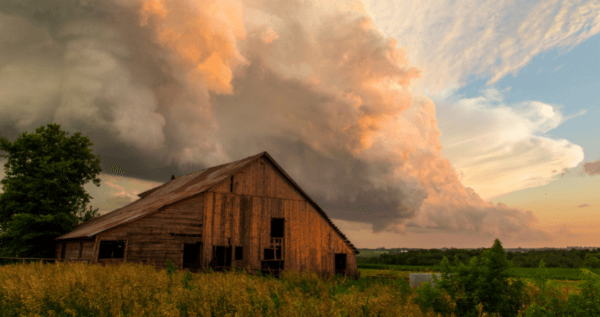 Growing Iowa weed is illegal because it is not yet a legalized state. Iowa has not licensed medical marijuana, but it has recognized the benefits of the marijuana plant. The state allows the use of CBD extracts for treating intractable epilepsy.

Iowa has a marijuana tax. This means that Iowa would like to make money off of marijuana even though it’s illegal. The marijuana tax is supposed to be paid by anyone who has possession of the plant. The current tax is $750 per plant.

According to the Federal government, you should be able to pay for the stamps anonymously; otherwise, no one would buy them. If for any reason you are caught with a plant, show the stamp and prevent any additional charges. The tax doesn’t remove any other charges they might try to place on you, but it should reduce the total number of charges received.

Growing Iowa weed currently has the same charges as federal law- up to five years for up to 50 kilograms.

The amount of weed you grow will make a difference if you happen to get caught.

4 comments on “Growing Marijuana in Iowa”