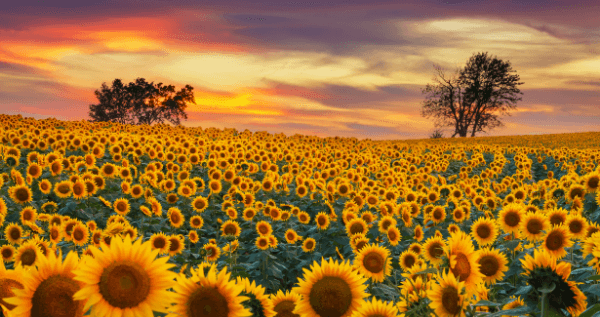 The rules on growing marijuana in Kansas are not as straightforward as you’d think. Kansas is one of few states to prohibit all forms of marijuana, so it would make sense that the laws on growing it would be clearly spelled out. Surprisingly, this isn’t the case.  Growing cannabis in Kansas is one of the least likely marijuana charges you’d face there. That is, unless, you were growing weed for the entire neighborhood.

This is because growing weed in Kansas is only a felony if you have 4 or more plants. There is no specific mention of the repercussions for growing less than four plants. Therefore, many would assume that a small garden would pose less of a risk than a garden with multiple plants.

That being said, we don’t advise taking the risk of setting up a cannabis grow just yet. Read on to see why:

The laws are still clear, however. Kansas does not have lenient marijuana laws.  Authorities may overlook a couple of plants, but they can’t overlook marijuana completely. There are no laws against a single plant, but there are laws against marijuana itself.

Kansas also makes an active effort to deter people from growing weed through financial penalties. They do this via a marijuana tax.

The tax makes it possible to collect money on any illegal marijuana activity – and is geared at reducing a black market economy. While it is not legal to purchase or sell marijuana in Kansas, the tax ensures that the state is able to collect on some of those profits.

Marijuana taxes supposedly can be paid without risk of prosecution, although there have been few stories of that actually being the case.  Kansas charges $.40/gram of wet (live) plant and $.90/gram of the dry plant.

The state’s drug tax does not condone the use of marijuana, but it does suggest an acknowledgment that people are consuming it.

Is growing marijuana illegal in Kansas? Very much so.

3 comments on “Growing Marijuana in Kansas”