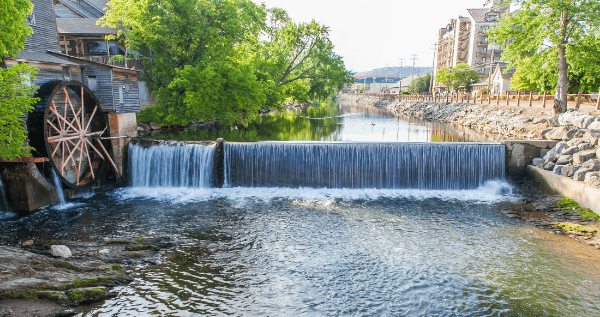 Some states are harder to grow in than others. Tennessee is one of those states.

For marijuana growing in Tennessee, the state classifies growing 10 plants or less as a felony charge. If caught, growers could face at least a year in jail.

Many parts of Tennessee are used for agricultural purposes. In fact, Tennessee is a leading provider of America’s tobacco industry.

Growing plants for industry is so common in Tennessee that the state is considering growing another form of cannabis, hemp, as an industry. So don’t be surprised if you see some marijuana-looking plants in this state.

It may be a little surprise that Tennessee does not have a medical marijuana program, but it has adopted a medical CBD program.

In case you are not familiar with it, the medical CBD program lets patients use non-THC cannabis oil for treating seizures.

It is a small step toward medical legalization that, unfortunately, removes the marijuana plant from the solution.

While it doesn’t help make it easier to grow weed in Tennessee, it does show that the state is at least willing to consider the benefits of this beautiful plant.

FAQs About Growing Marijuana in Tennessee

Does cannabis grow well in Tennessee?

Tennessee could be ideal for marijuana growing, but it’s highly illegal to do so.

What Tennessee laws are in place about growing marijuana?

Growing 10 plants or less is classified by Tennessee laws as a felony charge. If caught, growers could face at least 1 year of jail time.

What’s your experience with marijuana where you live? Let us know in the comments!