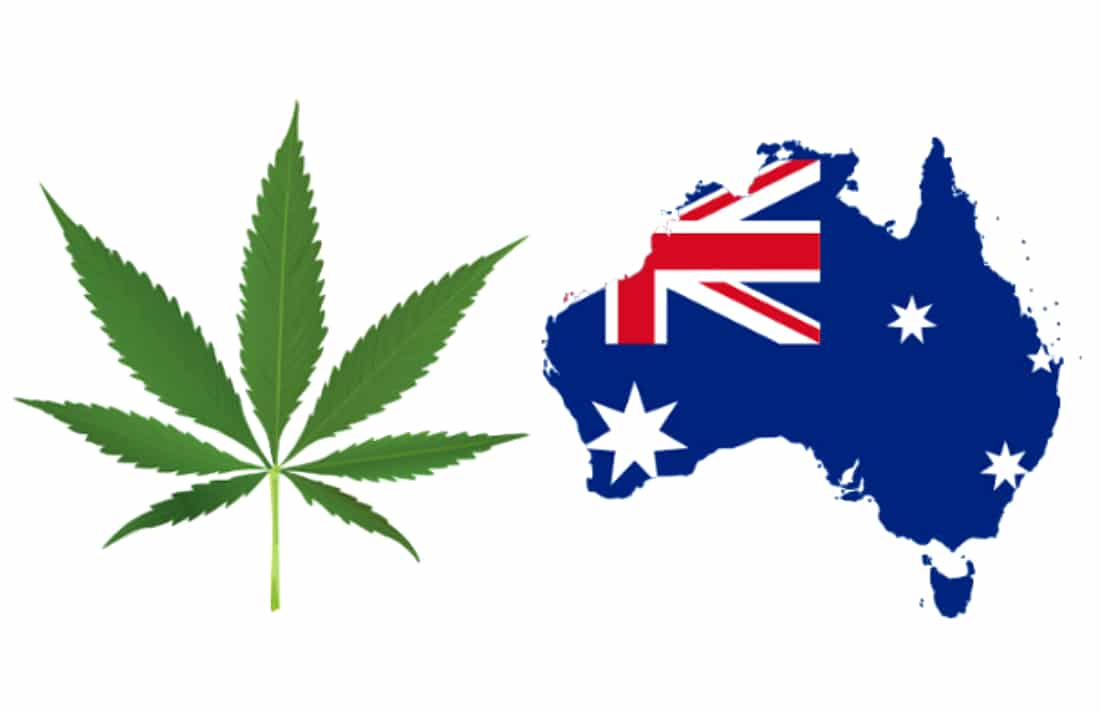 Australia is known for its plentiful sun and friendly folks, not to mention the wildlife that can kill you. But did you also know it’s a killer place to grow marijuana? While its laws aren’t quite up-to-date, its size, amount of wilderness, and intensity of sunlight make for a great place to grow some delightfully dense marijuana plants.

Before you get too excited, just remember that it’s important to keep your growing habits a secret unless you have a specific cultivation license. It’s not legal for just anyone to grow, so most hobby growers are going to be doing it as quietly as possible. To ensure your own security, be sure to know the laws before you jump in.

Marijuana is used widely across the continent of Australia, but that doesn’t mean it is legal. In fact, it is the most commonly used illicit drug in the nation. Of course, how illegal it truly depends on what kind of marijuana we’re talking about. Indeed, the growing of marijuana was actually legalized at the beginning of 2016, after having been banned since the 1960s (1967, to be exact). Now, at least when it’s for scientific or medical purposes, marijuana growing is legal.

In addition to these growing rules, patients can access medical marijuana legally in Australia as well. All they have to do is get it from an officially approved supplier, and they’re good to go! The specific law that determines whether a supplier is “officially approved” or not is called the Therapeutic Goods Act. Under this act, an administration (called the Therapeutic Goods Administration) makes the regulations for the acquiring and distribution of marijuana.

At the beginning of 2017, the first research license for marijuana was given out by the Office of Drug Control. The future is certainly brightening in Australia, but it has a long way to go before things are as they should be. The thing is, Australians themselves support cannabis reform even more so than their laws indicate. Surveys have shown that Australians want to not only allow for medical marijuana but also to decriminalize cannabis in general.

Of course, this is all country-wide rules and opinions. The state-focused laws are a little different, and each state approaches the issue differently. Some states are increasing the penalties for illegal possession of marijuana, while others are loosening up a little. Let’s take a look at New South Wales’ laws and regulations, as well as the climate for growing marijuana.

There are various aspects of the law that are worth thinking about in New South Wales. These aspects include possession, supply, use, and cultivating marijuana. Under New South Wales’ law, a person can be charged with possession of marijuana if he or she had it on their person or somehow under their control (such as in their locker or another storage place). They must also be aware that it is there. Basically, marijuana is illegal in New South Wales, so it is essential to be careful if you grow here.

If you are planning on growing, besides knowing the laws it is also important to understand the growing climate. New South Wales has a subtropical climate. That means that it has four different seasons throughout the year. The various parts of New South Wales experience slightly different climate patterns, so it also depends on which part of the state you are in.

Cultivation of marijuana is illegal. Any type of assisting in the process of growing marijuana can be considered “cultivation.” Whether you did the planting, the fertilizing, the watering, or just grew a single young plant, it all is deemed to be illegal in New South Wales.

It is important to also note that having marijuana plants in your possession at all is illegal and could end up with the same consequences as if you had been planning, planting, and feeding the plants yourself.

The laws and penalties get stricter as the number of plants increases. People who have more than 250 plants, for example, will be faced with much harsher penalties than people who only have, say, 249. This is the same whether you merely possess the plants or are actually actively growing them.

Growing via hydroponics falls under a slightly different set of rules. Anyone who grows even just a handful of marijuana plants with hydroponics could land in jail for 15 years and might have to pay $385,000 in maximum fines (unlike when you’re caught for growing outdoors). It’s even worse if you’re growing more than 200 plants hydroponically, this is because indoor hydroponic growing is assumed to only be for commercial purposes.

Although growing in Oz comes with its risks it sure as hell is fun. Just be careful, know the rules where you’re growing and keep it small. Happy Growing!