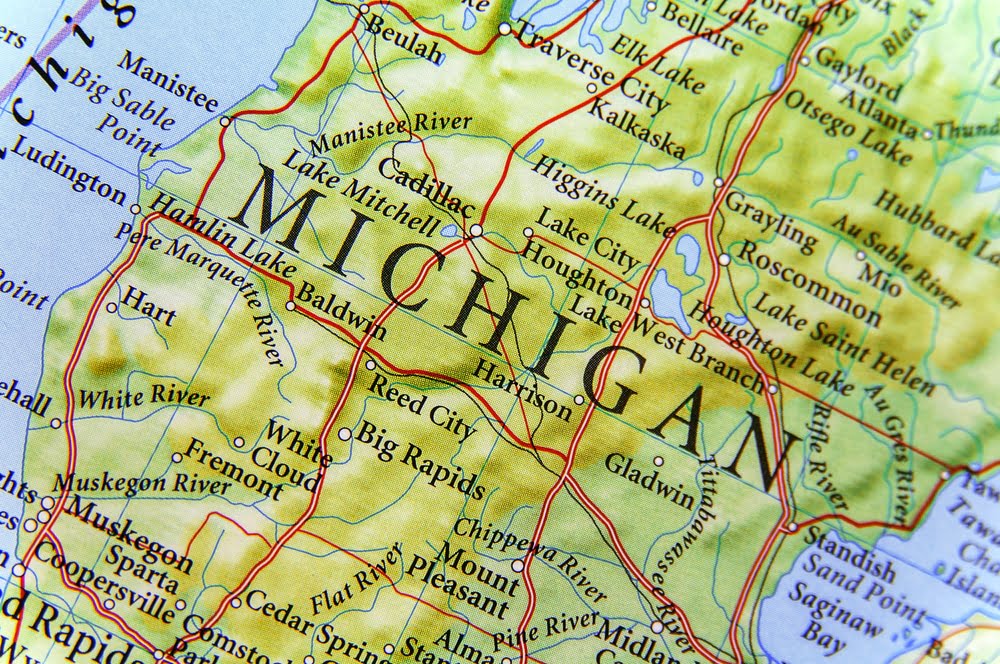 In Michigan, the marijuana program is facing a different kind of challenge. Last month, the state’s Department of License and Regulatory Affairs closed down 40 unlicensed MMJ dispensaries. From then on, they have dispatched cease and desist letters to hundreds of unlicensed medical cannabis ventures.  As of now, more than 200 MMJ dispensaries have been issued these letters and they are no longer eligible to apply for the license as well.  Let’s have a look as for why all of this is happening now, after almost 10 years of the legalization of medical marijuana in Michigan.

In 2008, medical marijuana became legal in the Great Lakes State. Things were going as usual, until GOP gained a majority in the state legislature in 2016. Republicans introduced strict and comprehensive laws for taxation, licensing, and regulation of medical marijuana. In light of this new legislative backdrop, many MMJ dispensaries in the state turned out to be illegal. According to the new rules, the business license for MMJ dispensaries became mandatory. The department of licensing provided all the unlicensed MMJ operations a deadline until February 15, 2017, to register themselves.

According to the Public Information officer of the Department, David Harns, they provided leniency to the MMJ businesses that were operating even before the legislation. They were allowed to operate with a local approval from the respective city’s clerk. Harns said that many businesses had applied for the license within the deadline while operating under local approval. However, there were many MMJ dispensaries that didn’t pay any heed to the new regulations, and now they are facing these unwanted consequences.

Moreover, all these dispensaries have become permanently ineligible to apply for the license and they might also face some state and federal lawsuits. In March, the department issued cease and desist letters to 40 unlicensed MMJ dispensaries that hadn’t applied for the license. However, the state’s law enforcement agencies didn’t confiscate any of the supplies from all those MMJ establishments.

All those dispensaries that applied for the license within the deadline are allowed to operate even though they haven’t received any paperwork from the Department of Licensing.

Michigan has the highest number of registered medical cannabis patients. There are over 275,000 MMJ cardholders in the state. It is important to note that local administrations are setting cap on the number of dispensaries in their area of jurisdictions. With both existing and new businesses are now required to acquire business license, the competition to score one has turned very competitive.  The state’s Department of Licensing and Regulatory Affairs has made it clear that they are not doing any favoritism in doling out the licenses. As per Harns, they are assessing every application on the same criteria.