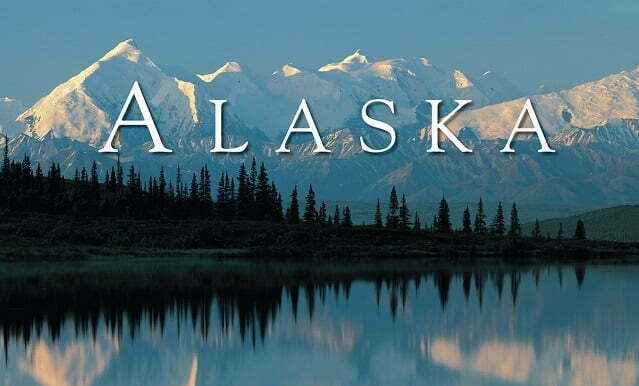 How to open a Dispensary in Alaska:

In 2014, Alaska voted for the first unified marijuana program in the United States. This means that the state legalized both recreational and medical marijuana in one program. However, there is a distinction between the two, with different licensing periods and qualifications for each marijuana business.

So far, the process for getting a license for a retail marijuana business does not differ much from any regular shop.

However, if you don’t have the necessary means to distribute and produce your cannabis, you need to close deals with cultivators and delivery services. Let’s take a look at the specifics of how to open a dispensary in Alaska.

To obtain marijuana for medical use, one must apply for a patient or a caregiver card, with no other active marijuana business licenses. In July 2016, the state passed a law that gives municipalities the freedom to prohibit and annul recreational cannabis licenses if they deem it necessary.

How many dispensaries are there currently in the state

How much money is there in the Alaska marijuana market

The marijuana industry in Alaska is not something to ignore, whether we’re talking about medical marijuana or recreational marijuana. In 2016, medical sales were around $4,000,300, while they are projected to increase to $11,300,000 in 2021. The projected recreational adult use sales for the same year are expected to reach around $79,300,000.

If you want to operate a legal marijuana dispensary in Alaska, there is a standard procedure that you should follow. You’ll need to read through the regulations carefully to ensure that you aren’t missing any details.

Also, don’t forget to do thorough research on your potential operating location(s) and investigate whether licensing is actually possible in the prospective cities or counties. After that, you should acquire the necessary licenses to operate your retail store to fully comply with the law. Finally, before you open your business, you have to establish the operational infrastructure to be compliant according to all regulations.

Contract with cultivators and/or cannabis products manufacturers to grow or produce marijuana products for you, if you can’t do it yourself.

Getting a license for a dispensary business is the same as getting one for any normal (non-marijuana) retail store. The main difference is finding cultivators to grow marijuana for you if your business doesn’t have the necessary capacity.

Opening marijuana retail stores and dispensaries is, of course, legal in the state of Alaska. However, whether this is possible or not in a specific county or city is entirely up to that city and/or county of choice, as the state allows the local municipalities to ban or revoke licensed dispensaries as they see fit. No matter where in Alaska you plan on setting up your dispensary, do due diligence and research the market before making your move.

Licenses available as of this writing include:

Also, keep in mind that:

Alaska is the first state to introduce a single marijuana industry without making a distinction between medical and recreational use. As of February 2016, you can apply online for a marijuana business license for a fee. On January 22, 2016, the state finalized the Alaskan cannabis industry regulations, which became state law on February 21, 2016.

The application fees are as follows:

How much does a marijuana dispensary in Alaska make?

Marijuana dispensaries can easily make $50,000 a year, sometimes even tens of millions of dollars. Additionally, the Alaska market is growing and offers many opportunities for new owners.

Because of the licensing requirements, it can take some time to open a marijuana business. Allow at least a year to get finances in order, acquire the correct licenses, and secure suppliers and employees.

Looking to start a marijuana dispensary in Alaska? The consulting companies listed below can help with state licensing requirements, completing applications as well as running and stocking your business.

2 comments on “How to open a Dispensary in Alaska”