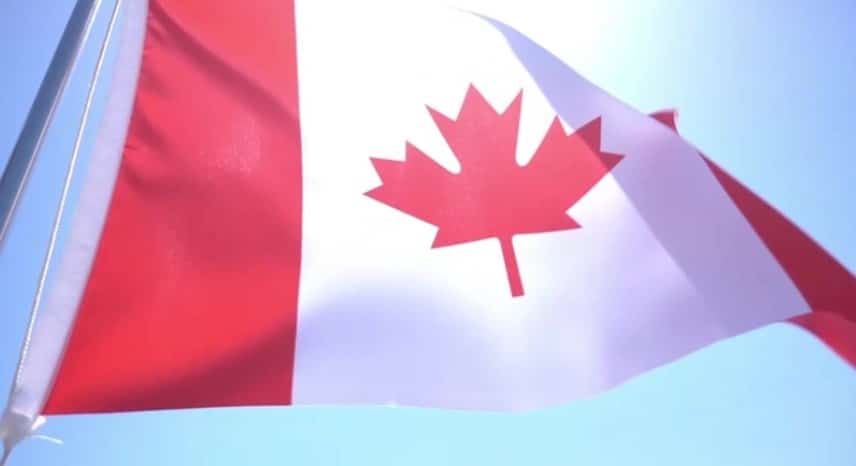 Saskatoon is the largest city of the southern province of Saskatchewan, Canada. After nationwide blanket legalization coming into effect last month, the city finally has its first recreational cannabis store open. The retail adult-use cannabis operations in the city have started off with a strict limit on customer purchases. According to the notification released by the first retail cannabis store of Saskatoon, The Pot Shack, the establishment will only sell one item per customer.

Co-owner of the store, Geoff Conn, has made it clear that they are not putting any cap on the weight of the purchased product. The customer can get a single cannabis product up to the prescribed limit. According to local laws, citizens can possess up to 30 grams of dried cannabis flowers. However, the law doesn’t put any limit on the number of purchases.

According to Conn, the store has put a cap on purchases just because of the shortage of cannabis flowers. He believes that without regulating individual purchases they have to close the store within a day, and that’s a bad optics for any business.

The province of Saskatchewan has five cannabis stores, and all of them have been opened after October 17. Two of those stores had to face temporary closure because of stark imbalance between supply and demand of cannabis products. The Pot Shack has learned the lesson from them and therefore put the cap on customer purchases.

On the other hand, a first unlicensed cannabis dispensary of the province also opens its door for consumers. The First Nation of Muscowpetung has opened this store after formulating its own rules for regulating marijuana. Muscowpetung’s leaders maintain that it has their right to devise cannabis regulation for the jurisdiction as a sovereign entity.

It is important to mention here that Saskatchewan Liquor and Gaming Authority takes care of cannabis economics in the province. It has sent a letter to the representatives of the Nation showing their reservations on the move and also reminding them about the supremacy of federal and provincial laws.

The Chief of the Muscowpetung Nation, Anthony Cappo, has met with the provincial justice minister to discuss the issue of the unlicensed dispensary. Cappo hasn’t revealed what was discussed in the meeting. But he has termed it a positive conversation. Cappo and the minister have also agreed to meet again.

Saskatchewan is not the only Canadian province facing cannabis shortages. Quebec is even more affected in this regard. Since the commencement of recreational sales on October 17, the dispensaries in the province have been in a constant fix. In order to avoid completely bare shelves and stocks, cannabis stores in Quebec take three days off every week.

Aurora Cannabis is one of the major licensed growers of Quebec. Andrea Paine, the national director of the company, is not surprised by the shortage. Paine says that they can’t pace up the natural growth of plants to reduce the gap between supply and demand. According to him, Aurora is producing the strain at its full capacity.