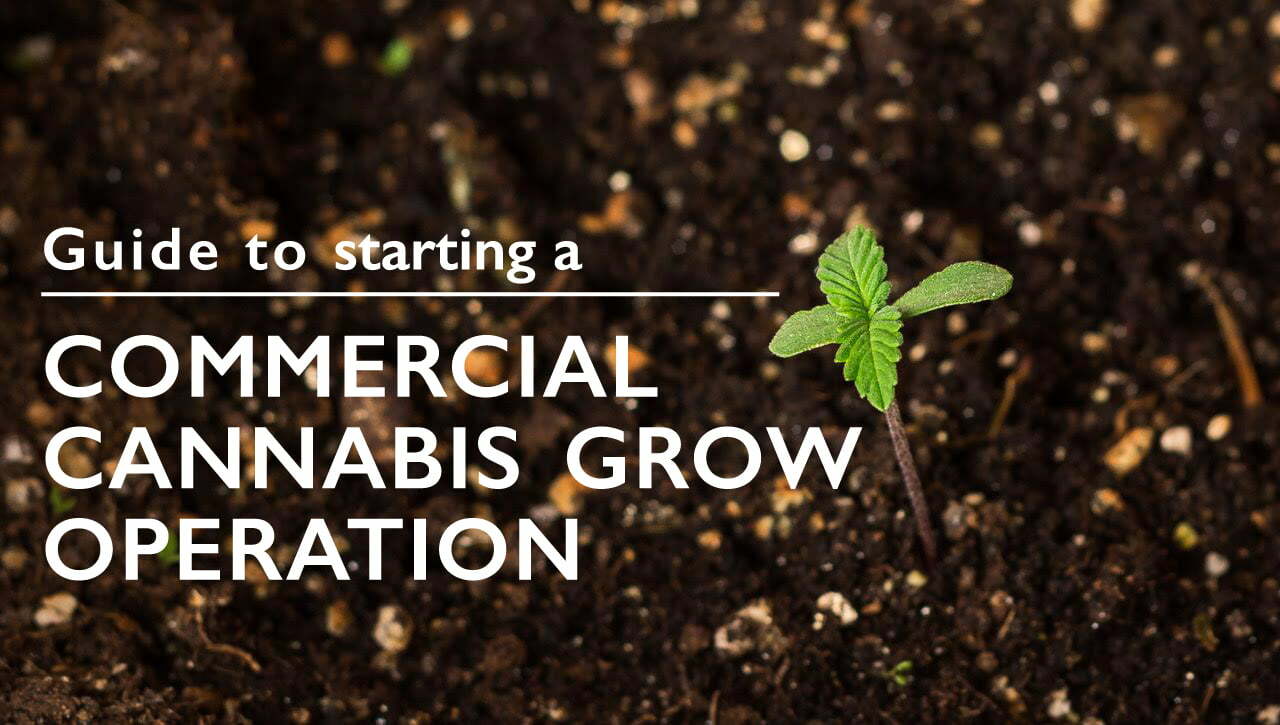 Over 20 years ago, the state of California became the first state to legalize the medical use of marijuana. Since then, other states have followed in its footsteps. However, it wasn’t until the election of 2016 that California finally voted to regulate recreational adult use as well. The specific laws and regulations are still being established for the January 2018 launch of retail sales, but to streamline the process, the state will be combining recreational and medical marijuana licensing.

Aside from negotiating with vendors and dispensaries, opening a marijuana growing operation in California is just like any other type of business, with a few slight variations. Below is an in-depth look at the information needed to get a successful cannabis growing operation up and running in the Golden State.

What kind of marijuana business can you open in California?

Thanks to the regulations voted into law on November 8th, 2016, you can now also open pretty much any kind of cannabis business your heart desires. This includes, but is not limited to:

Currently, regulators have until January 1st, 2018 to begin issuing these licenses. However, the state has not indicated when they will open the application period to potential entrepreneurs.

On November 8, 2016, Governor Jerry Brown signed the Medical Marijuana Regulation and Safety Act (MCRSA) into law. MCRSA is composed of three separate bills (AB 266, AB 243 and SB 643) and forms a foundation for future medical marijuana regulations and a statewide licensing program for growing, manufacturing, transporting, testing, distribution, and retail dispensing of medical marijuana. Medical marijuana has been legal in California since 1996.

California’s marijuana market has jumped to nearly $845 million annually, with over 2,800 marijuana businesses currently operating in the state.

Know more about California’s medical marijuana program as well as a timeline of all the changes in marijuana law.

California’s law allows counties and cities to set rules for growers and sellers. They can ban them outright if they choose. So, you’ll need to check with local laws to see if you can acquire the necessary licenses to operate and learn what it will take to comply with the rules.

If you want to open a growing facility in California, you must go through a demanding application process. According to official documents released by the state of California, the initial licensing process will go through four stages:

Applicants will then need to undergo a criminal background check by the California City Police Department as part of the first stage. Resources for this are limited so no more than six applicants per day will be processed. Therefore, it is best to make an appointment. Please note that there is a $78 fee per background check, payable on-site.

Regarding location, applicants are required to submit a “Zoning Verification Letter” to the Planning Division in the City Hall. The documentation can be obtained by your local Public Works Department. The review takes approximately two weeks and costs $250.

There are several tiers of licensing for marijuana growers, depending on the size and type of your growing operation. The options are as follows:

The costs for starting a marijuana growing operation in California can get quite high, depending on the size and scope of your operation. However, standard fees involved in the four-stage application process are:

The time frame varies greatly on how long it takes to get a cannabis growing operation up and running. Potential entrepreneurs can expect it to take more than a year to get the necessary licenses, secure finances and get suppliers and employees lined up.

How much does a marijuana growing operation in California make?

Looking to start a marijuana growing operation in California? These consulting companies can help with a wide range of services, ranging from explaining the state licensing requirements to assisting with applications and even running your business.

FAQs About Starting a Commercial Grow Operation in California

What kind of cannabis businesses can you legally operate in California?

When did California legalize medical marijuana?

Medical marijuana has been legal in California since 1996.

How many marijuana businesses are currently operating in the state of California?

Over 2,800 marijuana businesses are currently operating in the state, which generates nearly $845 million annually.