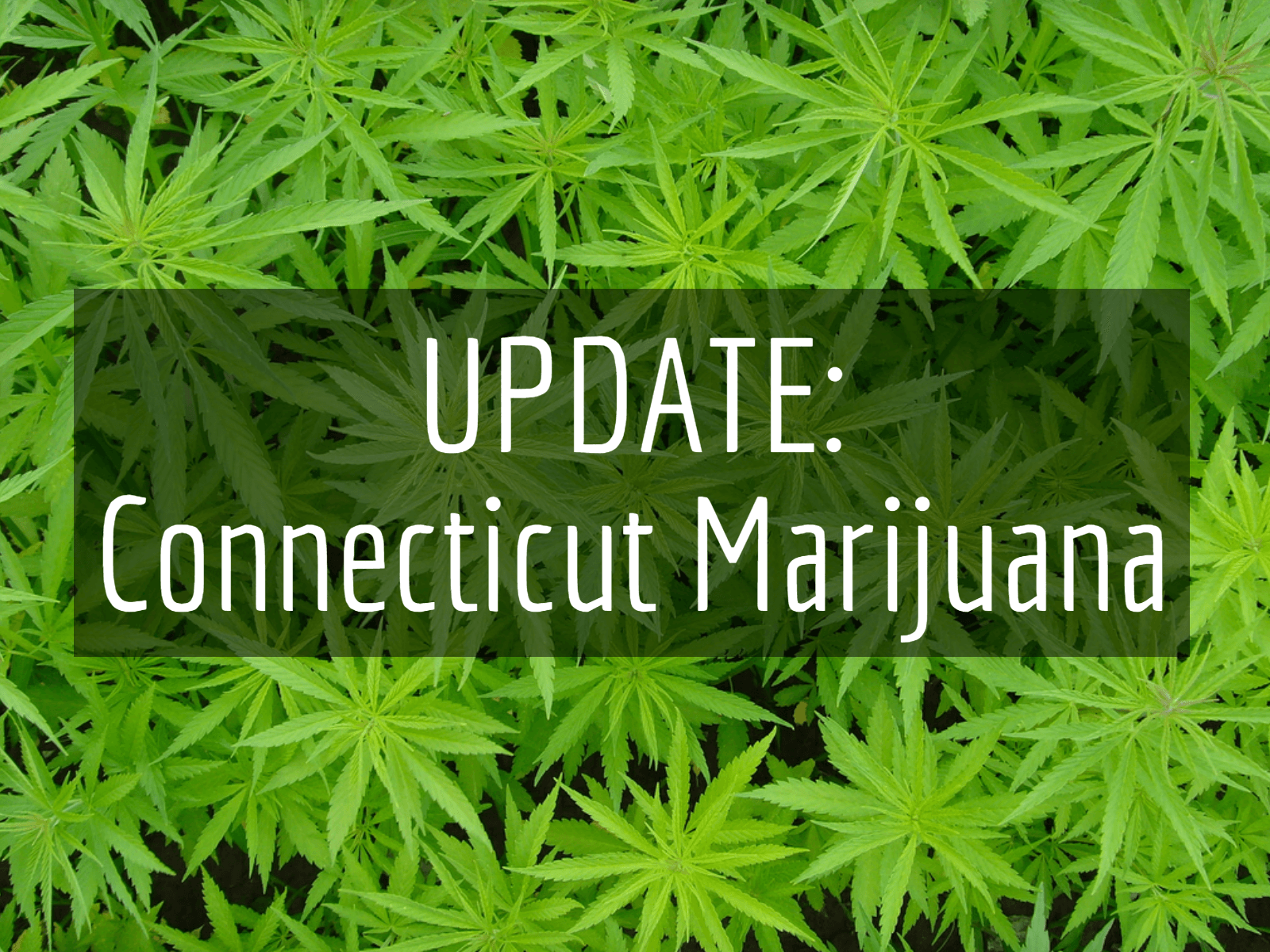 How to start a commercial grow operation in Connecticut:

Starting a marijuana business in Connecticut may be a bit difficult if you are not already a medical professional unless, of course, you are a grower. Connecticut’s Act Concerning the Palliative Use of Marijuana, signed into law May of 2012, may have restricted licensing to pharmacists when it comes to handling and distributing medical cannabis, but it also left room for the licensing of growing operations by non-pharmacists.

Unfortunately, at this time, none of these licenses are available. However, as the marijuana program expands, the application process is expected to be open to more applicants sometime soon. Below are the details you’ll need to know to open a marijuana growing operation in Connecticut.

The first Act Concerning the Palliative Use of Marijuana by a limited number of patients was signed into law in late May of 2012 and was limited to pharmacist-operated dispensaries. The first marijuana licenses were issued by the state in April of 2014. Back then, Connecticut had about 2,000 registered medical patients. Among the 27 applicants, a total of six were chosen (instead of five that was initially intended). The state additionally licensed four medical marijuana cultivators out of a pool of 16 applicants.

How many marijuana businesses are in Connecticut

Currently, there are a total of nine businesses in the state, monitored by the Connecticut Department of Consumer Protection. Connecticut’s medical cannabis system is growing and in May of 2016 Connecticut enacted a new law that included the participation of minors, as long as they were administered as non-smokeable, non-inhalable, and non-vaporizable forms of marijuana.

Owners of marijuana growing operations must be registered with the Department of Consumer Protection to cultivate or grow medical cannabis and sell it wholesale through a licensed dispensary. Growers are responsible for the distribution of their product to registered patients or their designated caregivers for medical use.

Cultivation or sales of medical cannabis with other states is prohibited. Commercial growers must be 18 years of age or above and be registered with the DCP. All grows must take place in a locked facility.

How much money is there in the Connecticut cannabis market

There are no licenses available right now, but this could change in the future as marijuana use is expected to grow in Connecticut. When they become available, the application fees for existing cannabis growing operations will likely be:

Looking to start a marijuana growing operation in Connecticut? The consulting companies listed below provide a wide range of services from helping with state licensing requirements and applications to running and stocking your business.