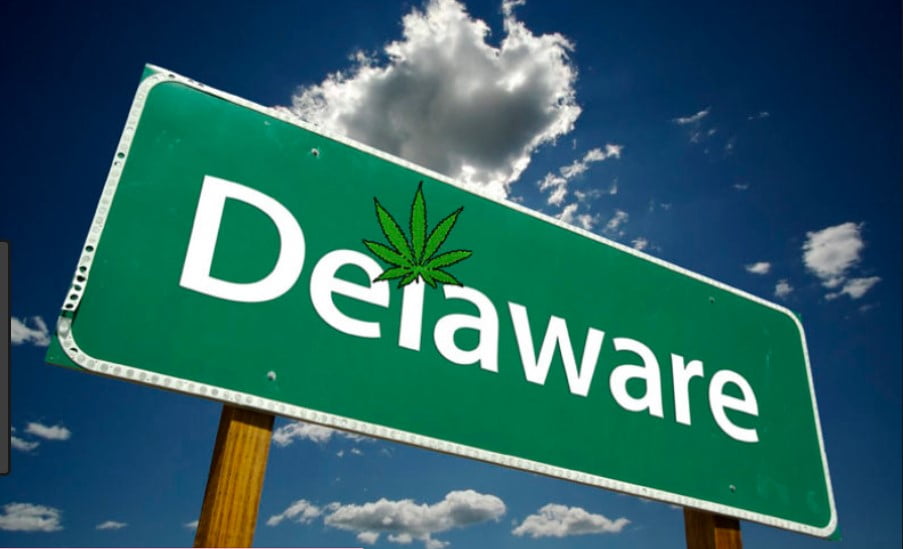 How to start a commercial grow operation in Delaware:

Delaware’s medical marijuana program has been through a lot of changes since 2011, including, putting the program on hold while they waited to see what the Federal government would say. Delaware’s law created state-regulated nonprofits, called “Compassion Centers.” These centers grow everything they sell themselves, so you’ll need the same license as a dispensary to open a for commercial growing operation in this state.

Delaware is a small state, but the law permits the placement of at least one Compassion Center in each of Delaware’s three counties. If the number of registered patients grow, more centers may be allowed. At the moment, all of those licenses have been issued, and all of the businesses associated with them are in operation. Learn more about getting a Delaware marijuana dispensary license in this article.

Delaware legalized the use of prescribed marijuana in 2011, signing it into law in May. Under the law, patients could purchase marijuana from non-profit State-regulated medical marijuana dispensaries called compassion centers. There would be at least three centers in the state. More could be added if the patient base grew.

Marijuana took some time to reach patients, however. The first dispensary did not open until June of 2015. The slow rollout of the program by the state led to a lawsuit by a patient. In 2015, the program was operational, but then, under returned fears of federal intervention, the program went on hiatus again. If you plan to start a growing operation in this state, so do some research first to make sure it is still active.

There is also the chance that adult-use may be legalized in this state, as legalization via the state legislature is expected in the coming year.

Compassion centers are required to grow everything they sell themselves (vertical integration), so those interested in starting a growing operation must also open a dispensary. The license is issued by Delaware’s Office of Medical Marijuana, which is part of the Division of Public Health.

The state is not currently accepting applications for new growing operations. However, it is possible that the application process will open again soon.

Looking to start a marijuana growing operation in Delaware? The consulting companies listed below provide a wide range of services from helping with state licensing requirements and applications to running and stocking your business.