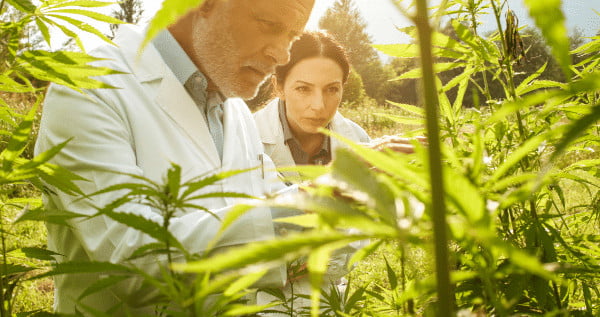 Becoming a licensed grower is still a dream for many in Michigan. Medical marijuana has not been an easy path as well.

Although it has had a medical marijuana program for years, it is far from thriving as legislative issues continue to give the program setbacks.

In fact, the program disbanded in 2016 but was reinstated later in the year.

While they get the details sorted out, patients can obtain marijuana from a few authorized dispensaries (aka Provisioning Centers), but they won’t be buying the flower form.

Marihuana (as they call it in Michigan), is illegal in this state. Only concentrates can be purchased.

When was cannabis made legal in Michigan

Michigan is a strange case among all the different states that are involved in the legalization of marijuana.

In Michigan, cannabis is officially called “marihuana,” and it has a long and strenuous relationship with the state.

The medical marijuana system was undone by a court ruling in May 2016, and a new system was set up in September 2016 by Governor Snyder.

While the state drafts the new system, patients or caregivers can still grow marijuana plants, but caregivers may only have 5 patients.

Once the new laws go into effect, only concentrates and topicals are allowed.

The state also considered adult-use recreational legalization, but the issue failed to make the voter referendum due to the legislature as well.

A legalization group has appealed to the US Supreme Court over the state’s interference.

In the meanwhile, the state has been holding seminars to prepare those who are interested in opening a business under the new system.

How much money in the marijuana market

Before you can start the application process for opening a growing operation application, you must gain City Council approval.

If you aren’t already on good terms with city officials, now is the time to do so.

Applicants that are well knowledgeable on the marijuana industry are preferred so you may want to hire a consultant before you start the process.

Well-prepared applicants that get initial licensure will have to provide the state with a legitimate business plan and prove they have the financial ability to implement it and sustain for at least two years.

Previous business experience counts and will count positively towards the approval of the application.

The licensing application process will be quite challenging, involving background checks and a lot of paperwork. The goal of the state is to keep legal marijuana growing as disconnected as possible from illicit activities.

People who have been in any way involved with the marijuana black market in the past will be immediately disqualified.

Municipalities are the most important factor in your way to licensure. Picking the right location will make or break your growing operation. The number and the location of medical marijuana facilities depend entirely on the city authorities.

Following local news and keeping on good terms with town officials will give you a competitive advantage in the tough race for licensure.

The State of Michigan has set a list of factors that will be taken into account when reviewing applications. The most important regard previous convictions (applicants will be disqualified) and residency

(applicants who have not been Michigan residents two years prior to the application will be disqualified).

How much does a marijuana growing operation in Michigan make?

Looking to start a marijuana growing operation in Michigan? The consulting companies listed below provide a wide range of services from helping with state licensing requirements and applications to running and stocking your business.

Faq about growing marijuana in Michigan

Is growing marijuana legal in Michigan?

Yes, growing marijuana for your own consumption is legal in the state of Michigan as of Dec. 6, 2018.

Is growing marijuana commercially legal or allowed in Michigan?

Yes, you can start your commercial business of growing marijuana, provided you fulfill all the legal requirements and obtain an approval from city council.

What type of marijuana growing licenses are available in Michigan? 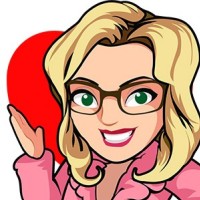