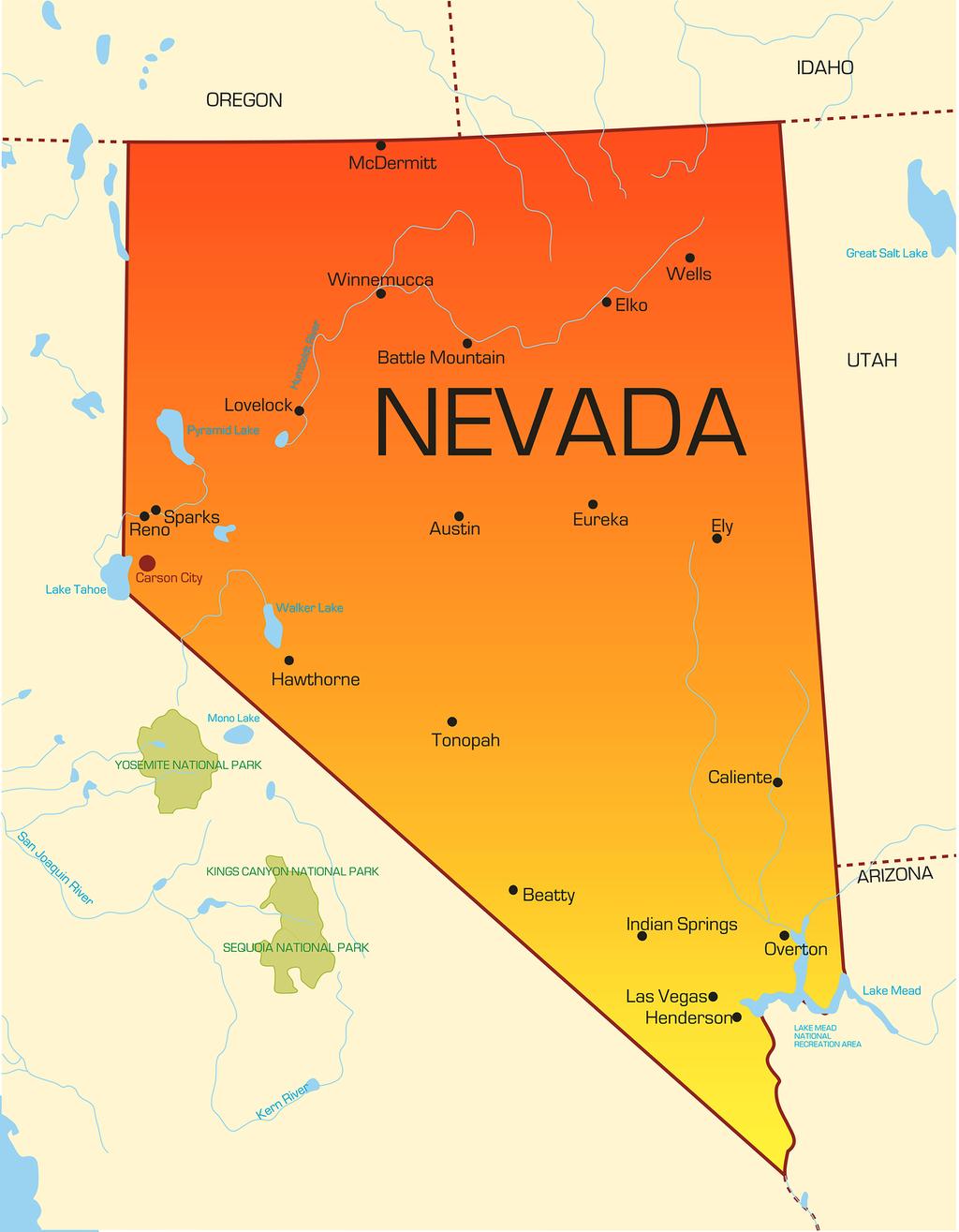 Nevada is currently one of the hottest prospects for marijuana entrepreneurs, as Governor Brian Sandoval signed a bill that legalized recreational marijuana in 2016. The application process has not started as of yet, but the Nevada State Health Division is hard at work to implement the state’s marijuana program. As things stand, registration certificates will be issued according to population per county.

How to start a commercial grow operation in Nevada:

Estimated sales of recreational cannabis in Nevada are expected to reach $280,000,000 by 2021, so the competition for licenses is going to be fierce. Read on to learn more about how to start a marijuana growing operation in Nevada as well as the state’s financial and licensing requirements for prospective medical cannabis business owners.

When was cannabis made legal in Nevada

Current regulations state that prospective cannabis entrepreneurs can apply for licenses starting in November of 2018, at the earliest. The guidelines of this bill, which became effective January 1st, 2017, have provisions for retailers and growers.

The monitoring agency for Nevada’s marijuana program is the Nevada State Health Division. It allows limited numbers of registration certificates per county, according to population:

Currently, there are 66 marijuana business licenses allowed, with 47 having been issued and 52 that are currently operational.

Marijuana growing operations are allowed in Nevada, but Municipalities reserve the right to ban or place moratoriums on the license of growing operations if they do not comply with local regulations, so due diligence is advised. Contact local authorities to learn more about their specific requirements regarding licensure.

The recreational marijuana program will begin issuing licenses to growers by early 2018 and the application period is currently open.

The voter-approved ballot legalization measure means that the state is now responsible for creating a regulated marijuana sales structure by the start of 2018. The next window for medical marijuana business owners will be open from January 2nd through January 16th, 2018. The Department of Taxation often announces calls for applications on their website so visit it often to learn all the latest news.

The application processes are the same regardless of the type of marijuana business you want to open, whether it is a dispensary, cultivation facility, edible marijuana production facility, or testing lab. Applicants are required to use seed-to-sale tracking software to account for their entire inventory.

Here are the fees associated with obtaining a marijuana business license:

Any type of business takes time to set up, and marijuana businesses are no different, but licensing can be complex. Allow at least a year to secure funds, acquire the necessary licenses and line up employees.

Resources that can help you open a growing operation in Nevada

Looking to start a Nevada marijuana growing operation? These consulting firms can help.