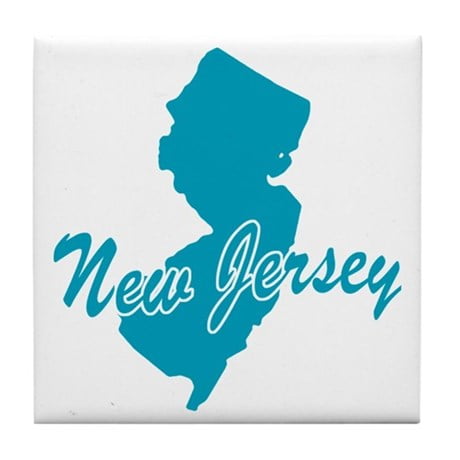 How to start a commercial grow operation in New Jersey:

The state currently has a medical marijuana industry.  Many believe these businesses will receive licenses to sell recreational marijuana as well. The state will begin taking applications in March, including those for commercial growing.

Governor Chris Christie voted against legalizing medical marijuana and said he would not support any recreational legislation. However, in September 2016 he added PTSD as a qualifying condition. Despite his political adversity, in 2020, New Jersey voters passed a measure to legalize recreational marijuana.  The state legislature is currently implementing this change.

How much money is in the New Jersey marijuana market

Medical sales for 2016 amounted to $31,000,000. Estimated sales for 2021 are $52,500,000. Of course,  recreational marijuana will significantly increase these numbers. At the moment, New Jersey will be the only state in its region with legal weed.

Under the guidelines from January 2010, New Jersey accepted applications for legal medical cannabis growing operations. However, the procedure for prospective owners closed in March of 2011 and remains closed. These guidelines permit:

The application fee for that program was $2000, and the license fee was $18,000. Current owners may transfer their ownership for a $20,000 fee. Information about recreational licenses can be found here.

Starting any type of marijuana business in New Jersey will take some time – especially since the state is still discussing its guidelines. Once granted a license, however, allow at least a year to get your cannabis business up and running.

Looking to start a marijuana growing operation in New Jersey? The consulting companies listed below provide a wide range of services. Get help with state licensing requirements and applications or running and stocking your business.