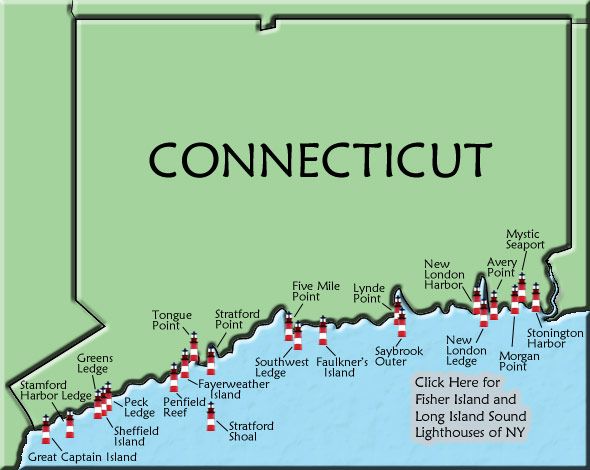 How to Start a Marijuana Delivery Service in Connecticut:

The application period for opening a medical marijuana business in Connecticut is currently closed; however, the state has quite a long history with the legalization movement. The first bill regarding the use of medical cannabis was signed in May 2012 and was lobbied by very few patients. Back then, only a handful of registered physicians were allowed to handle and distribute marijuana and its byproducts.

Five years later, there are nine dispensaries in the state, which accommodate a much larger pool of registered patients. A bill that includes provisions for recreational use is already in the cards and profits for marijuana entrepreneurs seem more lucrative than ever.

At the moment, new applications are not being accepted because new licenses are not being awarded. The program is expected to expand and grow, however, which means that sometime in the near future the program should open up to new applications. It is important to inform yourself of how to start a medical marijuana delivery business in Connecticut for when that time comes.

In May of 2012, the initial Act Concerning the Palliative Use of Marijuana was made a law. It allowed only pharmacists (who are officially licensed) to be allowed to operate medical marijuana dispensaries. They would require training on how to properly handle controlled substances and also receive training on drug interaction-based patient counseling.

In April of 2014, the first dispensary licenses were given out. In 2014, 2,000 patients were registered for medical marijuana eligibility. Just six applicants for dispensaries were chosen, although the original plan was to choose only five. 16 people applied for marijuana cultivation licenses, and four were awarded.

How many delivery services are there in the state

Currently, there are nine marijuana businesses in the state, monitored by the Connecticut Department of Consumer Protection, Medical Marijuana Program. Minors were allowed to participate in the medical marijuana program starting in May of 2016. They are not allowed to smoke or inhale via vaporizing.

The field of cannabis research is now being delved into, and applications began being accepted in October 2016. Medical marijuana research programs may also be applied for.

There are currently at least six dispensaries and four cultivators in the state (with more to come, given the recent awarding of new licenses).

How much money is there in the Connecticut marijuana industry

The sales of medical marijuana were at nearly $30 million in the year 2016. This is expected to keep rising. Estimates say that, by 2021, medical marijuana sales will likely be around $105,000,000. If adult-use (recreational use) is legalized, that will bring in another $60 million by 2021.

No licenses are currently available, but the hope is that the application window will open once again sometime soon. This is especially likely as the medical marijuana program in Connecticut continues to grow, and as the possibility of recreational marijuana looms just over the horizon.

Although no licenses are currently available, the dispensary (and the delivery services that may go with them) application fees for existing dispensaries so far have been:

How much does a Connecticut marijuana delivery service?

The profits from marijuana dispensaries and delivery services can vary based on location, but they generally bring anywhere from $50,000 per year up to millions.

The amount of time that it takes to start a marijuana business can vary. You will need to allow time for securing the necessary finances, acquiring the necessary licenses, and staffing your business. At a minimum, this can take a year or more.

Looking to start a marijuana delivery business in Connecticut? The consulting companies listed below provide a wide range of services from helping with state licensing requirements and applications to running and stocking your business.