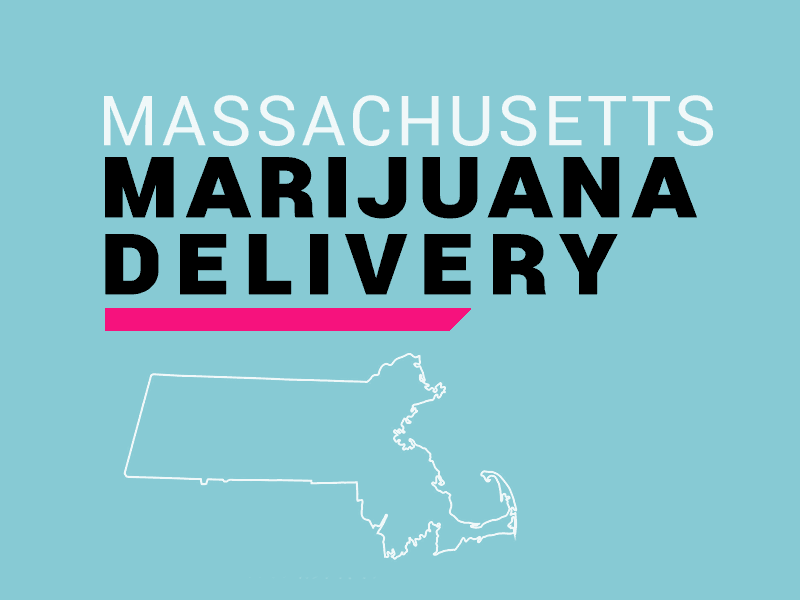 How to Start a Marijuana Delivery Service in Massachusetts:

Potential business hoping to acquire a medical marijuana business license are in luck, as the permit limit was not reached during the last window for application (meaning there are still spots left). Applying sooner rather than later is a good idea, as candidates are reviewed on a first come, first serve basis.

During a certain amount of time, a limit of 35 sites, whether a dispensary (also known as a medical marijuana treatment center) or cultivation facility, was required, but that turned out not to matter because only 15 licenses were awarded.

Massachusetts legalized recreational marijuana on November 8th, 2016. It was the first state along the East Coast to do so. Before that, in June of 2015, the application window was reopened to allow for further dispensary applications (called Registered Marijuana Dispensaries, or RMDs). They were nonprofit organizations that needed a Certificate of Registration to operate.

The application window does not have an end date yet, if ever. Applications will be reviewed as they come in, so applying earlier is advantageous to the applicant. Because there is not a limit on the timing or the number of dispensaries allowed, applicants will likely be successful as long as they follow the regulations and Chapter 369.

There are currently 12 medical marijuana businesses in operation in Massachusetts, but there is no limit on a number allowed. There are nearly 100 that have applied, but this is only an indication of the first steps being taken – not whether they will actually be granted a license or not. Estimates say that there are over 5,000 medical marijuana patients statewide.

As for recreational (or “adult-use”) licenses, there is a limit of 75 total businesses just until the start of October 2018. So far, no licenses have been issued. Cities or towns have the right to create a limit for their area, in which case priority will be granted to those with medical operation experience. After that, a lottery system would be used to fill the remaining spots.

How much money is there in the delivery market

An application process has not yet been established by the state. April of 2018 is when recreational facilities and businesses may begin applying to get a license. Two months later is when the first licenses will actually begin being issued.

Businesses may open on July 1st, 2018 at the earliest. Until that date, businesses with the highest level of experience operating medical marijuana treatment centers will be issues licenses first. After that, there will be a lottery system for applicants that meet the qualifications.

Along with dispensaries, a marijuana delivery business falls under the retail category of license. The other types of licenses that could be issued are Testing Facility, Manufacturer, and Cultivator.

License requirements are designed to be similar to the requirements of an alcohol licensee. If an applicant has had convictions related to marijuana in the past, he or she will not be disqualified because of it.

Once an applicant submits an application (to the Cannabis Control Commission), a copy of it is forwarded to the specific municipality that the applicant would like to establish their business. A rejection or an approval notification will be officially received 90 days or less after the point of application.

The fees associated with applying for marijuana licenses in Massachusetts are:

How much does a marijuana delivery service in Massachusetts make?

Marijuana delivery services profits can vary, but they generally bring anywhere from $50,000 a year up to millions – sometimes even more.

It can take a while to get any cannabis business up and running. It is best to plan for at least a year to allow time to get finances in order, acquire necessary licenses, source suppliers and hire employees.

Looking to start a marijuana delivery business in Massachusetts? These consulting companies can help you get started. They assist with a variety of cannabusiness services, from helping potential owners navigate state licensing requirements to running and stocking your business.

BACK TO TOP
Marijuana Laws in Vermont
How To Get A Trimmer Or Budtender Job In Maine
5 Moments You'll Have on A Cannabis Grow Tour in Denver, Colorado