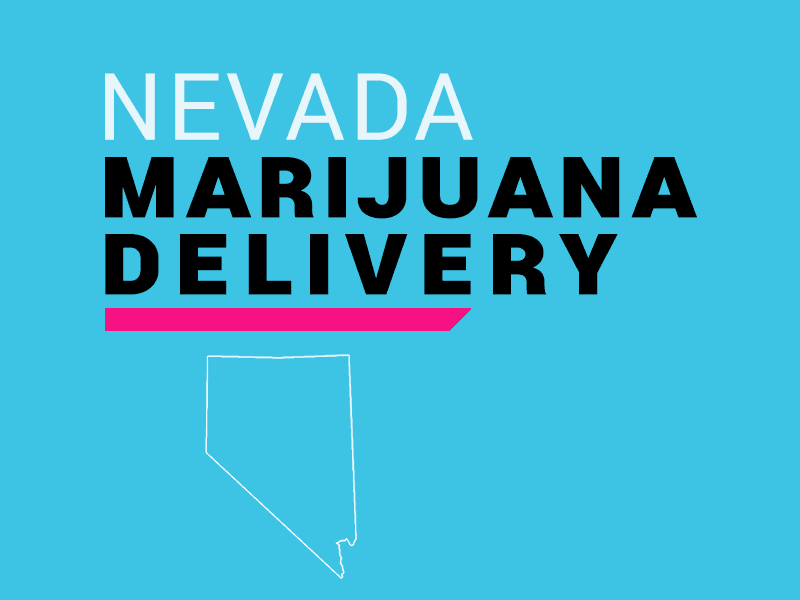 How to Start a Marijuana Delivery Service in Nevada:

In 2016, Nevada Governor Brian Sandoval signed a bill to allow recreational marijuana in Nevada. Applications are not currently being accepted for dispensaries (retail stores), although 47 have been issued by the time of writing, and 66 will be allowed in total. New applications will be accepted between January 2nd and January 16th, 2018 for cultivation and production facilities, but not other types of businesses (such as retail or delivery services).

Recreational marijuana sales should be huge, getting to around $280,000,000 by 2021. For that reason, the process of getting a license is expected to be competitive. Learn about how to start your own delivery service in Nevada while staying in line with the law, financial requirements, and rules for licensing by reading further.

Download my free Grow Bible for more growing tips and start your own marijuana business in Nevada!

How many marijuana businesses are there currently in Nevada

There are a specific number of permitted marijuana business licenses in each county, depending on the population of that county. Below you can see the population range and its corresponding number of dispensaries.

Be sure to research the population of the county you would like to establish your business, as well as how many dispensaries or delivery services already exist there, to see if you might be allowed a license.

It is also important to note that there must be at least 10 pharmacies for every dispensary that exists within one county, except the first dispensary (as every county is allowed one dispensary minimum, regardless of the number of pharmacies within that county).

The distribution of dispensaries within a single county is also important. More than a quarter of a county’s dispensaries cannot be concentrated in one area.

At the moment there are 66 dispensary licenses total that are allowed with the above regulations. 47 licenses have already been issued, and 52 are already operational.

What to do right now

Remember, licenses will begin to be issued starting in 2018. If you don’t already own a certified medical marijuana establishment that is currently in operation, however, you will not be able to successfully apply for a license until 18 months after that start date.

As long as Nevada businesses follow the rules above, they are allowed to operate in the state. There is still the chance that a municipality could ban or put a moratorium on dispensary licensing, so be sure to learn about the local laws before applying.

The only facility that may transport marijuana to or from a retail store is a testing facility. Additionally, licensed marijuana distributors are allowed to deliver marijuana to retail stores in order to be sold.

Delivery services to customers may be carried out by retail stores that are licensed properly. Deliveries can only be brought to the addresses of customers that are provided on their ID card to prove the recipient’s age. Delivery was allowed as soon as retail marijuana sales began on July 1st of 2017, although those regulations were only temporary.

Drivers may not deliver more than the legal amount of marijuana, which is currently one ounce. In general, this amount is higher than the average customer’s order, so that delivery services won’t run into issues.

Delivery services should carry very little cash to minimize the chances of being targeted en route, and the service itself should be free – the customer simply pays for the product.

Starting in 2018, licenses will start being issued for the recreational marijuana program in Nevada. Applicants must have a medical marijuana establishment certificate in order to apply within the first 18 months of the start date.

Whether you are applying for a dispensary, a manufacturer, a delivery service, or another type of marijuana-related business, the application process remains the same.

In addition, business owners can expect an excise tax at the rate of 2% for retail sale or wholesale of cannabis or products related to cannabis. The tax is the same for both the medical and the recreational marijuana industry.

How much does a delivery service in Nevada make?

Marijuana dispensaries and delivery services generally bring anywhere from $50,000 a year up to millions, or even tens of millions of dollars. It’s important to remember that delivery services for retail stores are not paid for; only the product itself is paid for in order to comply with the current Nevada law.

It can take some time to start a marijuana business – especially in Nevada, where they are limited licenses available. Interested business owners should allow at least a year to secure the necessary licenses and materials for their business.

Looking to start a marijuana delivery service in Nevada? These consulting firms can help.