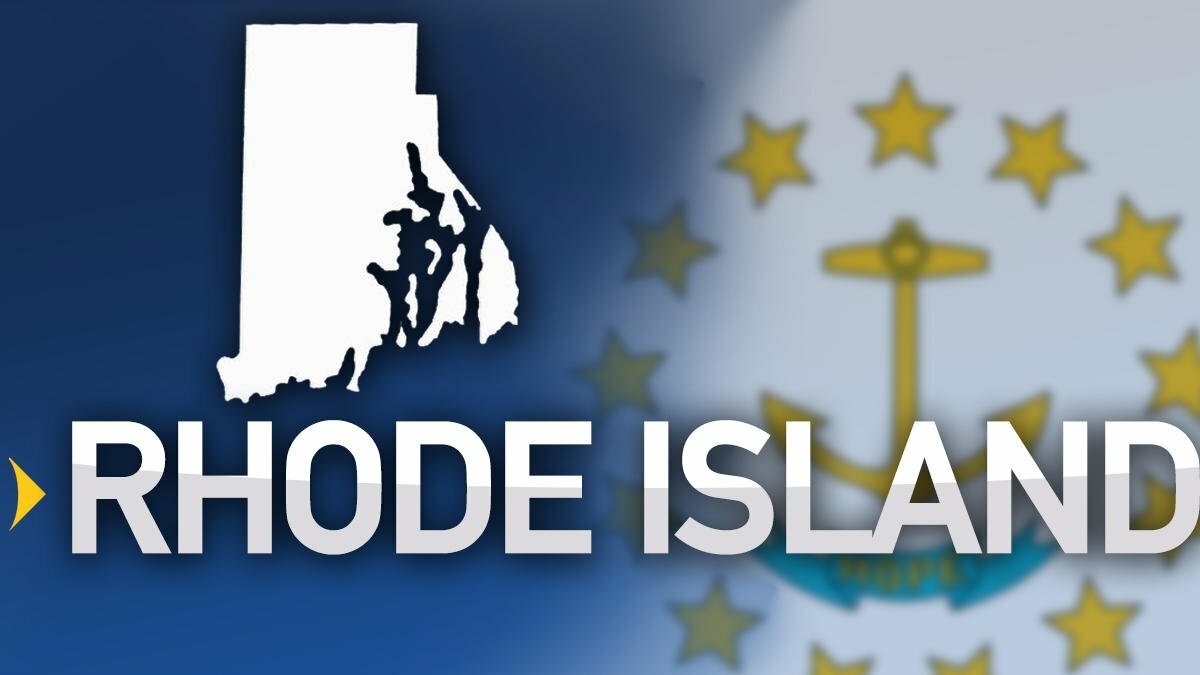 How to Start a Marijuana Delivery Service in Rhode Island:

2006 was the year Rhode Island first legalized medical marijuana and opened compassion centers. The current governor, Gina Raimondo, also hinted at the potential legalization of recreational marijuana within the state of Rhode Island.

When was cannabis made legal in Rhode Island

How many marijuana businesses are there in Rhode Island

The number of marijuana businesses may not be growing in the immediate future, but the number of patients is. Like in many states, the details of the medical marijuana program in Rhode Island are always changing and, in this case, the changes involve the definition of qualifying patients.

For example, Post Traumatic Stress Disorder was added as a qualifying condition in 2016, as were patients who are hospitalized. This is expected to continue growing and expanding, and perhaps may increase the demand for dispensaries. It may also potentially be in preparation for legalizing recreational marijuana in Rhode Island.

Retail marijuana businesses, known better in Rhode Island as compassion centers, allow for the transport of marijuana to registered patients and/or their caregivers. Getting a license for a compassion center that delivers marijuana is the same process and license as one that does not.

However, since the state is not currently accepting applications for new compassion centers to be licensed, potential marijuana entrepreneurs will likely have to wait until recreational marijuana is legalized before they make their move. Luckily, that could be just a short while away based on the political climate and demand.

Assuming the application window opens up again, applicants can expect to have to risk $5,000 for the non-refundable application fee. Since it is non-refundable, a rejected application will not result in this money being returned. If you are worried about losing out on that money, be certain you meet the qualifications before applying.

For the license fee itself, the price could range between $20,000 and $80,000. The class of the license determines this price. These figures are based on compassion centers and could change if, and when, recreational marijuana is legalized in the state of Rhode Island.

Starting a marijuana business in Rhode Island might take a while, especially since applications are not currently being accepted. If and when the state welcomes new marijuana businesses it is important to allow plenty of time to get your cannabis business up and running. A good rule of thumb is a year to get finances in order, acquire necessary licenses and line up suppliers and employees.

Looking to start a marijuana delivery service in Rhode Island? The consulting companies listed below provide a wide range of services from helping with state licensing requirements and applications to running and stocking your business.