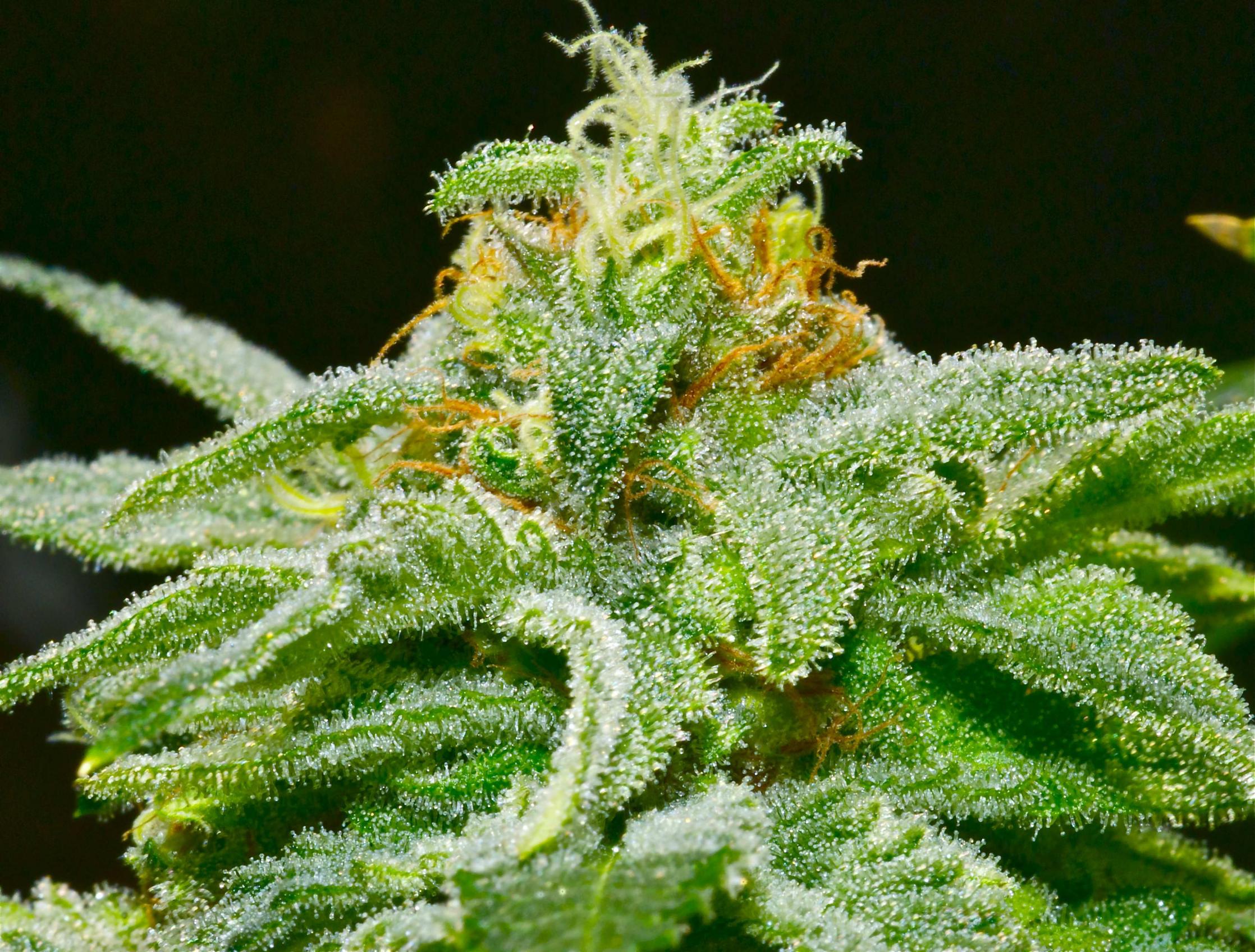 Smokers love the Big Bud for the cerebral high it brings and the benefits that accompanies the high such as feeling elated and happy, as well as the body relaxation. Growers, especially commercial growers, in particular, loves Big Bud because of its large size and yield, which means more sales volume for them.

Big Bud has been around for a long time. A popular story on its origin is that it started in the 80s, during the administration of Nixon. Before the crackdown on cannabis, as part of the US war on drugs, it found its way to Netherlands. There, the strain was stabilized genetically, rather than being exterminated and wiped out of existence.

For most people, an hour or so after using Big Bud, they start to feel sleepy. As its effect wanes, you are also bound to feel hungry. This is a great strain to use at the end of the day and this is because not only do you feel lazy, but sleepiness also sets in.

It does not have a high CBD, but Big Bud is huge for those who are suffering from pains and aches, as well as dealing with stress and anxiety issues, including PTSD, and depression. It has a strong Indica side that has a sedative property that relaxes your body, thereby reducing tensions and symptoms of pain, but because of its potency, it also leaves you feeling lazy and lethargic.

Big Bud can be grown outdoor, where its size could reach up to 5 feet or more. It thrives well in warm climates, but indoor, it does even better with a hydroponic setup. Despite the massive flowers, it does have thick stalks that are able to hold the weight. Even so, growers should be mindful and be ready to provide support using tensioned wires or strings. While it is fairly easy to grow, this plant needs early topping and bending, which allows a more horizontal growth.

Indoors
In 7 to 9 weeks, including the curing time, expect to have a yield of 12 to 20 ounces per square meter. This is when you grow Big Bug using hydroponics and use the Sea of Green (SOG) method of growing. It will also require a good indoor grow tent with an ideal grow light. The reflective interior surface of the grow tent ensures that more light reaches the hard to reach parts of the plant as it grows.

Outdoors
While Big Bud can be grown outdoors and tolerate most climates, it thrives the best in warm climate with lots of sunlight. Harvesting by October should have a yield of 25 ounces per plant or even more.