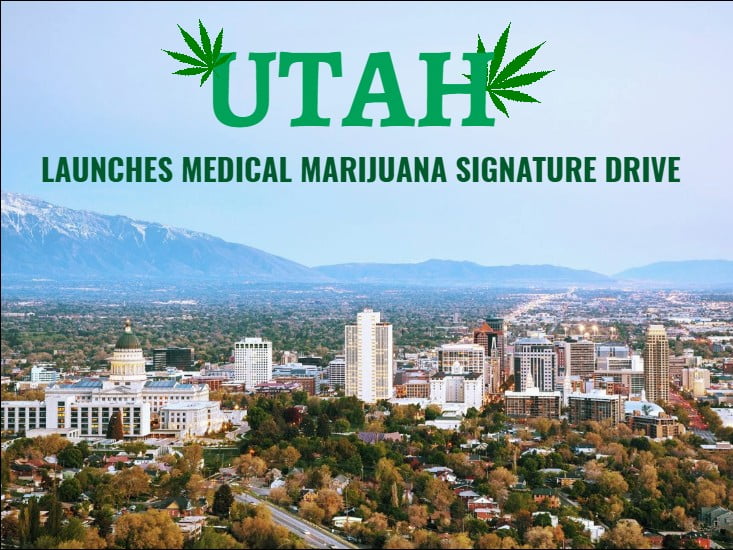 For now, Utah is still without a comprehensive medical marijuana program so. In January, Gary Herbert, the state governor, responded on the question of medical cannabis in a very affirmative manner. He said that after necessary scientific research and having a framework of regulation to control its use, the state could go ahead with a medical cannabis program.

What’s happening on the legislation front?

A lot has been going in the state’s assembly on the topic of medical cannabis. An MMJ bill for critically ill patients was passes by the lower house of the state assembly last week. The proposition called, House Bill 195, is now in the senate. If senate follows the footsteps of the House of Representatives then Utah will get its first MMJ program. Even though it would not be inclusive as MMJ programs of many other states, but it will still be a step forward and would help in alleviating the difficulties of terminally ill patients.

Another proposition, the House Bill 197, was also presented in the legislature but was not approved by the House of Representatives. The bill would permit the state to cultivate medical cannabis for terminally ill patients. This bill was equally important because without the agile supply of cannabis, a medical marijuana program can’t sustain for longer.

Thanks to the GOP Representative, Brad Daw, who reintroduced the medical cannabis cultivation bill and did enough convincing on the floor for its approval. The bill will now be presented in the senate.

If this bill had not been brought back by Daw, then any future MMJ program would have gotten flat after a year or so. With both bills waiting for the approval of the state’s senate, seriously ill patients are hopeful that will easily get the therapeutic strains of marijuana in the near future.

Approval of these bills will also help in taking the debate of cannabis and legalization forward. Let’s hope that Utah gets his first MMJ program very soon.