The Paradoxical Effects Of Marijuana

Marijuana has the “paradoxical” ability to produce reactions that are often diametrically opposed. For instance, it can typically be used to ease nausea, spasticity, pain, and insomnia, but it can also magnify those problems for certain individuals. Marijuana is also known for its ability to produce euphoria, pleasure, or relaxation at one time and depression or anxiety at another. In large part, marijuana’s paradoxical nature stems from the fact that its effects are filtered through the highest centers of human consciousness. That’s why the French poet Baudelaire called referred to hashish as “the mirror that magnifies,” a description that emphasizes the importance of personality as well as set and setting. 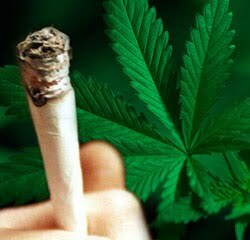 The effects of marijuana appeal differently to different people. Those who enjoy it tend to utilize it to heighten their senses. They might smoke prior to eating, listening to music, watching plays or films, taking a walk or hike, spending time with others, or just thinking. All of these activities can seem enhanced while high. Many users report increased feelings of creativity and inspiration, although sometimes these creative efforts don’t match up with sober standards. Many individuals report feelings of extreme euphoria, exhilaration, goodwill, empathy, and even religious awe. They suggest that marijuana allows them to think about serious matters fluidly, to become introspective and spiritual, and to get to the true essence of important subjects.

Those who dislike marijuana often complain of increased anxiety, self-consciousness, paranoia, social withdrawal, irritability, dysphoria, and occasional loss of self-control. It also might severely hamper their ability to work, concentrate, and function. 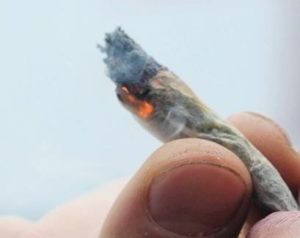 Marijuana’s effects are quite responsive to changes in one’s set and setting. Set is basically what the user brings to the drug prior to smoking (i.e., his or her own medical situation, psychology, physiology, state of mind, etc.). Thus, some patients show a natural proclivity to marijuana’s therapeutic benefits where others won’t. Setting refers to the external situation wherein the user takes the drug (i.e. the physical, sensory, and social environment). People who might find marijuana to be rewarding will likely react with discomfort in the wrong circumstances. For instance, if they are pressed by obligations, uncomfortable with unpleasant company, or placed in disagreeable surroundings, they might have an entirely different experience with marijuana. Read more on Medical Marijuana here. 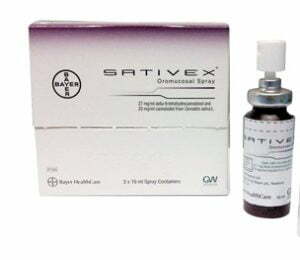 Even though marijuana remains an illegal Schedule 1 drug, pharmaceutical companies have sought to duplicate its effect with cannabis substitutes, including:

-Marinol (generically known as dronabinol) consists of synthetically manufactured THC.
-Sativex is a natural cannabis extract being developed in the U.K. and is legally available in Canada.
-Naboline is a synthetic cannabinoid analog that is marketed in the U.S. under the name of Cesamet.