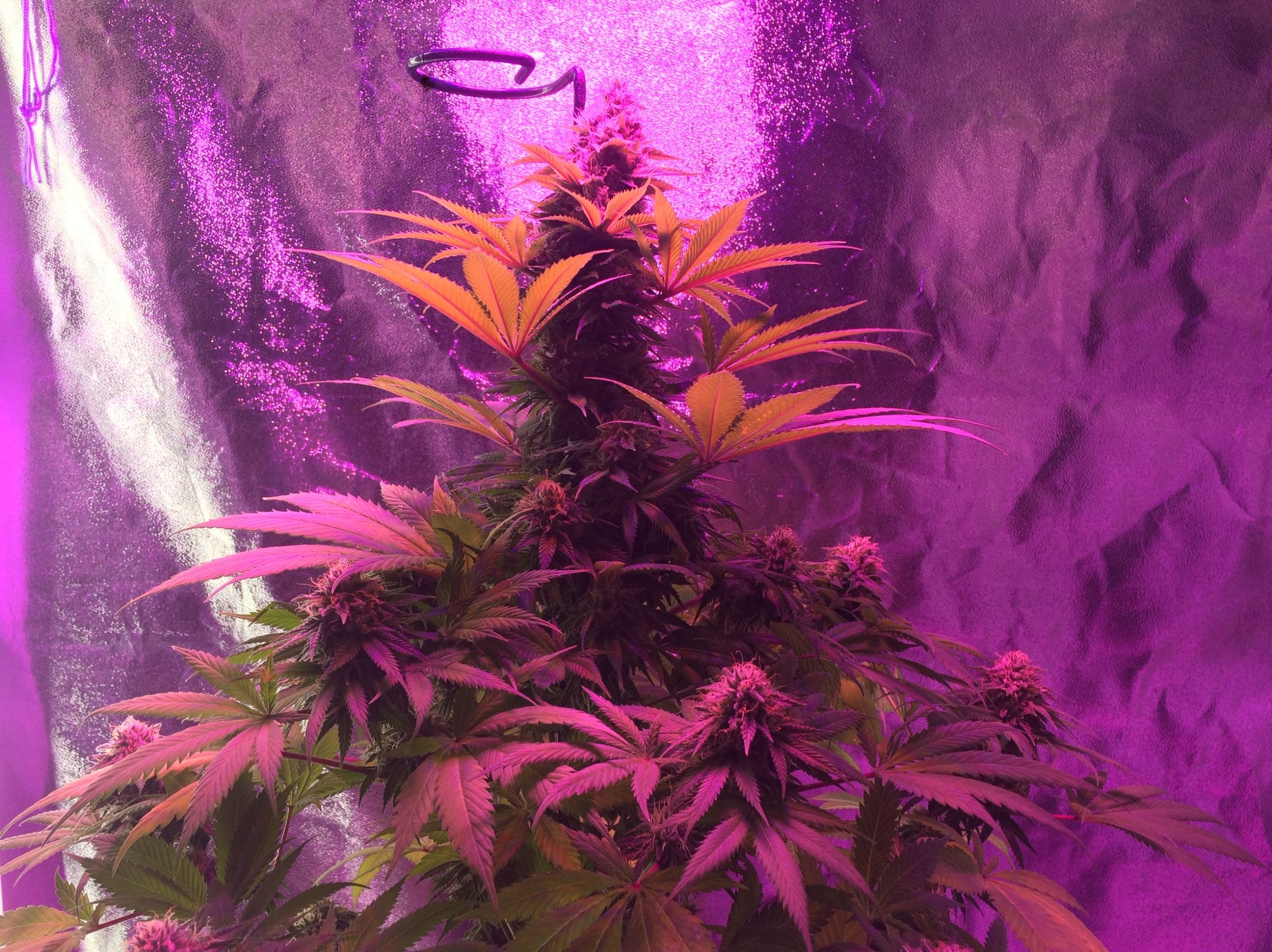 Amnesia Haze’s name is quite misleading. Despite its strength, it won’t impair your memory at all. Instead of making you forget, this strain will actually inspire you with its well-balanced high. When properly cultivated, Amnesia Haze should produce chunky, dense buds which are more tapered and conical than round.

If grown outdoors, Amnesia Haze needs a predominantly hot climate. It can also be grown indoors as long as you have the space because Amnesia Haze tends to grow more horizontally than vertically with a bushy stature that doesn’t exceed 3 feet. Growers are encouraged to trim its fan leaves to allow air and light to reach all branches.

Amnesia Haze typically flowers from 10 to 12 weeks. Despite the long flowering period, you will be rewarded with trichomes with 60 grams or 2 ounces per square foot of cannabis plant.

One seed was placed in water for 24 hours.

The bottom was starting to open, causing the seed to be taken out of the water and put into moist paper towels, under a full spectrum lamp to stay warm.

A root tail appeared in the seed so it was finally placed into a Jiffy peat pot with some organic seed starter soil.

The little seed is starting to raise its lovely little shoulders above the soil! Draped a hand towel over the lamp to help hold some of the warmth from the light in the space. Some aluminum foil was also wrapped around the Jiffy pot to help insulate it.

Room temperature is maintained at 65 degrees F, while the lone plan is being misted with a water bottle a couple of times a day just to keep the soil surface moist.

The plants have started to receive light from a full spectrum table lamp which was purchased for the treatment of depression due to lack of sunlight. It has all the bands of the spectrum except UV and it does produce some significant warmth and it has a profound effect on people’s moods.

In addition to this lamp, the set up also features two new LED red and blue spectrum bulbs especially for this project.

Here is the baby seedling on her third day above soil. She had so much growth in just 48 hours. She could be stretching for more light so several books were propped under the pot to raise it closer to the lightbulb. Since doing so, she has straightened up and is no longer leaning.

The plant, named “Buddy,” is nine days old today and has her second set of true leaves. She appears happy as she has not been reaching or leaning anymore and is just standing straight.

As you can see, she was placed into a larger pot so the deeper soil level would allow for more root development from the stem. The thing in the foreground is a warm air humidifier, which keeps it very comfortable in there. If the moisture level becomes questions, simply turn the humidifier off and run the fan for a while.

Nothing to see here. Just a 13-day old seedling!

She is 21 days old today. Isn’t she a pretty little thing?

And here you can see the new growth on the stem, just under the top canopy. And if you get real close and take a good sniff, you can smell the new baby scent.

By the way, the starter soil is an organic potting soil for flowering houseplants. The additional soil is a generic all-purpose potting soil purchased from a local small grocery store.

Watering is done very sparingly and just recently, was bumped up to one cup every several days when the soil feels dry to the touch.

The little lady is 34 days old today. It’s thrilling but the leaves are starting to show a bit of canoeing.

Amnesia Haze is 42 days old now so the light timer was changed from 20/4 to 16/8. Hopefully, some signs of flowering will pop up soon.

After returning from a 72-hour trip, the humidity was all the way up to 68% and the temperature was up to 70 degrees F. The poor plant looked so bedraggled and sad, with droopy leaves. On the plus side, it still continued to grow in volume and height.

It does smell heavenly but it doesn’t smell up the whole house. It’s not stinky but it has that green, earthy scent.

The lights were switched to 12/12 because apparently, this lady isn’t an auto but a feminized photoperiod plant. Today is the third day of the shorter light cycle when the humidity and temperature are both under much better control.

Buddy’s been in the 12/12 light cycle for 4 weeks now and as you can see, she has some flowers forming.

The harvest took place on April 28th and they were then hung upside down by their roots to dry. She’s exuding an extremely pleasant, bright, uplifting fragrance.

It was a minuscule harvest which only produced 16 grams of dried buds but they were all very high quality, and seriously potent.

Despite the weight, it’s still the grower’s first successful attempt to grow marijuana – successful in the sense that the plant did not die and the end product is of a very high quality. There were some problems regarding heat and light stress but they were easily handled.

When it’s your first time growing cannabis, you will make mistakes along the way. What’s important is to learn from them and to keep practicing with high quality seeds from ILGM.

What are your thoughts on growing cannabis for the first time? 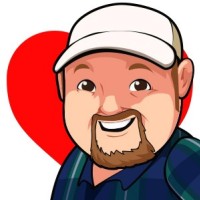 BACK TO TOP
Topping cannabis plants to increase your yield: How to & why
Different Units of Measurement for Growers
How to crossbreed cannabis and create new hybrid weed strains