In the state of New York, cannabis is labeled under the New York Public Health Law as a Schedule I hallucinogenic substance. The same goes for synthetic equivalents, which include resinous derivatives and extracts with chemical properties similar to marijuana.

New York legalized recreational cannabis on March 31, 2021, under the Marijuana Regulation and Taxation Act. This act legalized the possession of small amounts of marijuana for those 21 and up.

Prior to legalization, the state partially decriminalized cannabis. Typically, this means no criminal record or required prison time for first-time marijuana offenders found with small amounts for personal use. Related offenses are treated more like minor traffic violations than major crimes.

New York has enacted medical marijuana laws. Patients are given 30-day supplies of non-smokable cannabis preparations to help treat various diseases and conditions, such as epilepsy, cancer, ALS, MS, Parkinson’s Disease, and more. The cannabis-based preparations must be purchased from state-licensed marijuana dispensaries.

In 2021, New York legalized adult-use recreational marijuana. There are penalties for possessing more than 3 ounces.

It is also a $200 violation to display or use marijuana in public or within public view in New York.

In the state of New York, it is illegal to sell or gift large amounts of cannabis.  Penalties for selling cannabis in New York are as follows:

Using a child to assist in the sale, or selling cannabis to a minor has additional penalties.

Drug trafficking carries steep penalties in New York. Major trafficking is a felony that carries fines up to $100,000 and up to 15-25 years in prison. A major marijuana trafficker acts as the director of an organization where one or more of the following conditions exists:

• Collects over $75,000 is sales from marijuana over a 6-month period of less

• Possess cannabis with intent to sell more than $75,000 over the course of 6 months or less

According to the New York Public Health Law, it’s a misdemeanor to cultivate more than 6 cannabis plants. This offense is punishable by up to a $1000 fine and up to 1 year in prison. These offenders are also guilty of possession of marijuana as well and face those penalties as well.

Parmeter v. Feinberg makes it possible for the state of New York to charge an offender with the crimes of “possession” and “cultivation” if that person is caught growing cannabis. Therefore, the more marijuana someone grows, the more they are in possession of, making the charges more severe.

New York State allows recreational use, but it also has medical marijuana laws that allow patients to use derivatives of the drug for relief purposes. The following are qualifying conditions approved in New York for medical cannabis:

Patients prescribed medical marijuana products in New York are limited to non-smokable derivatives. They must buy cannabis-based goods are one of the state-licensed dispensing centers, where they can get a 30-day supply.

New York’s cannabis laws also allow each of these patients to appoint up to two certified caregivers. This gives the caregiver the right to shop for and buy medical marijuana products for the patient’s care.

This state takes part in authorized research related to the hemp industry. Hemp is a variety of the Cannabis sativa L species, which contains no more than 1% THC (tetrahydrocannabinol). New York’s Hemp Law was enacted through Senate Bill 7047, which took effect on June 15, 2015.

THC is the primary psychoactive found in cannabis, which is responsible for the euphoric high. Having low THC levels and high CBD (cannabidiol) levels promote the therapeutic properties of cannabis, without the euphoric feeling.

The state of New York considers the sale or possession of paraphernalia used to measure and weigh marijuana a misdemeanor. For first-time offenders, selling or possessing balances and scales for these purposes is punishable by up to 1 year in jail.

Subsequent offenses become felonies in the eyes of the New York state law. This felony is punishable by up to a $5,000 fine and up to 7 years in prison.

New York follows mandatory minimum sentencing policies. In such cases, presiding judges have no choice but to sentence a convicted criminal to no less than the minimum sentence allowed by law. If these offenders are sentenced to prison time, they will not be eligible for parole releases until the minimum mandatory sentence is complete in full. 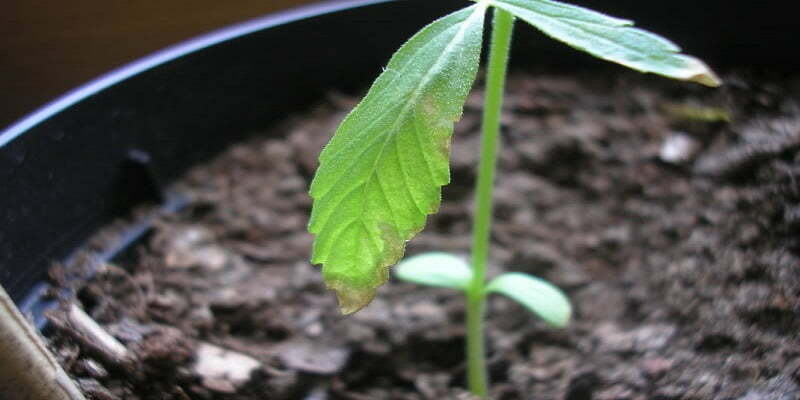