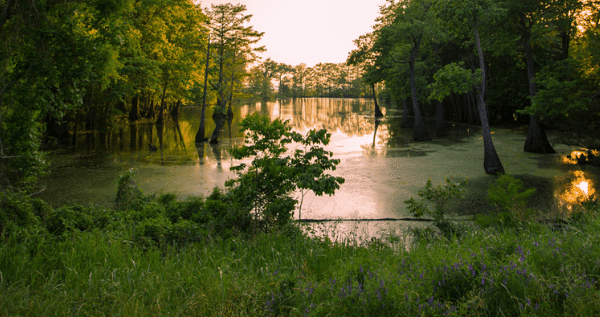 The Deep South state of Mississippi may not be the first place you think to grow weed. But the state has two interesting factors to consider: marijuana is decriminalized, and cultivation is considered the same as possession.

Since 2014, Mississippi has allowed the use of CBD for certain types of epilepsy. Voters in the state recently passed Initiative 65 to legalize medical marijuana, however, the Mississippi Supreme Court thought otherwise and overturn it.

Mississippi decriminalized marijuana, meaning most weed-related charges will not result in years of jail time. This includes possession of up to 30 grams of marijuana. If you have less than 30 grams (including plant matter) and are caught, you could pay a $250 fine.

Even though they have decriminalized marijuana, it is still a far step from being legal. The state still has mandatory minimums for second-time offenders. Whereas 30 grams would give you a fine the first time, the second time it’s five days in jail.

As well as many others. They also distinguished marijuana as an approved alternative to opioids for pain management. However, the Mississippi Supreme Court decided otherwise, canceling the roll-out of legal marijuana in this state.

3 comments on “Growing Marijuana In Mississippi”