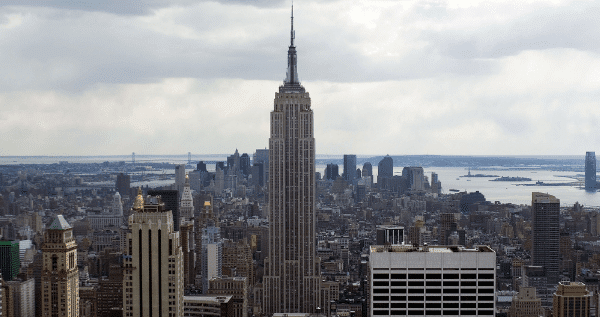 In Spring 2021, New York joined the short list of states that permit recreational home growing. The state already had an active marijuana program, however, since New York medical marijuana users could only utilize extracts and pills, you could only find quality marijuana seeds online.

New York is home to one of the largest cities in America with a medical marijuana program.

Their program, like the state, is expansive and covers a large variety of conditions.

Unfortunately, New York only allows marijuana in the extract and pill form. They have ignored the benefits of the whole plant.

Whereas the medical marijuana program does not allow patients to grow marijuana in New York, recreational growing legalized on March 31, 2021. Now there are no penalties for possessing less than 24 grams. Adults may also grow up to six plants (three may be mature).

The new law also legalized marijuana cultivation. This is great, however, growing more than six plants is a misdemeanor.

When compared to the possible jail time you could face in other states, it’s not a bad situation.

You just need to be mindful of how much you grow. Basically, if you plan to grow marijuana in New York, you should have no trouble whatsoever.

Many people like to grow more marijuana than they need. This is unnecessary as there is no reason to grow multiple weak plants when you could grow one very potent plant.

Growing just few plants can be tricky if you are a beginner. If you only grow to plants, you have to be certain at least one survives.

With the plant protector the THC Booster, you can protect and support your plants so that they are able to yield strong marijuana.

You can grow a reasonable amount of potent weed without appearing like a drug dealer.

Keep your grow room efficient if you plan to grow marijuana in New York. The Marijuana Grow Bible has all of the information you need for doing just that.  Before you plant a single seed, download the book and read it from front to end.

We selected the best seeds to grow in the New York climate! If you are planning to grow outdoors then, check out our custom collection of New York weather-approved seeds.

Is it legal to grow marijuana in New York

The 2021 Marijuana Regulation and Taxation Act legalized marijuana cultivation of up to 6 plants by adults.

What are the best cannabis strains to grow in New York?