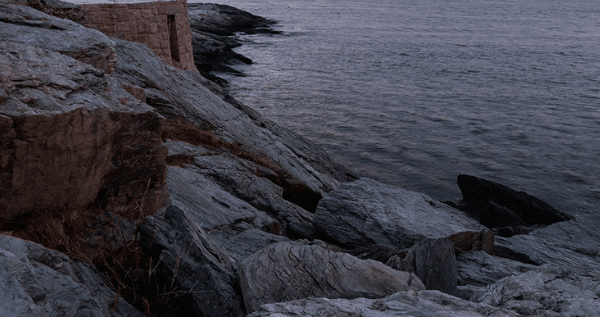 The tiniest state in America loves to smoke marijuana. I can’t say that I know this personally, but according to a study, Rhode Island has the highest percentage of reported weed smokers.

That is an impressive honor, especially since they have not legalized marijuana. Yet, that doesn’t stop 1 in every 8 Rhode Island resident from enjoying some good herb.

If your condition does not qualify, it may be one of the “other conditions subject to approval”. Patients can buy marijuana at one of three dispensaries.

In addition to an active medical marijuana program, Rhode Island has a specific guideline on marijuana for personal use. Possession of less than 1 ounce is a civil offense – not a misdemeanor – that if caught, is only a $150 fine.

The laws associate recreational growing with selling and have pretty stiff consequences (even for America).

So, you need to be registered either as a patient or caregiver if you plan to grow weed. Patients who’d like to begin growing marijuana in this state should pick up an application at the Rhode Island Department of Health.

We selected the best seeds to grow in the Rhode Island climate! If you are planning to grow outdoors then, check out our custom collection of Rhode Island weather-approved seeds.

Caregivers will also use the same form. Caregivers should be at least 21 years old and are allowed to have up to 5 patients.

Although they don’t allow growing for recreational use, they are more than generous when it comes to growing for medical use. Patients and caregivers can grow up to 12 plants.

They only require that they are grown indoors – probably to prevent all of those jealous recreational smokers.

Rhode Island lets its patients grow marijuana, and it has the highest amount of reported marijuana users, but it is not permissive to marijuana selling.

Otherwise, the easy-going state has mandatory minimums for those selling or thinking about selling weed.

It starts at ten years in jail and goes up to life. They also think growers that aren’t growing for patients intend to sell to recreational users.

If you want to stay out of trouble, leave the selling to the state, get registered as a caregiver or patient, and grow enough weed for yourself and your patients.

If you need some help getting started growing marijuana in Rhode Island, check out the Marijuana Grow Bible. All you need to do is download it (it is free), read it and buy your seeds. In it, you’ll learn how to grow the best Rhode Island dozen the state will allow.