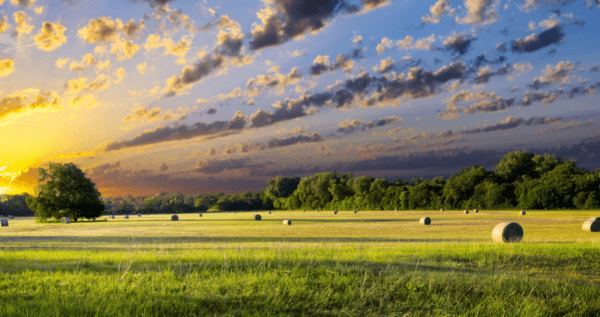 Texas is a very influential state for many reasons. It’s large. It borders Mexico, and traditionally it is quite conservative. This includes their drug policy. Frankly speaking, Texas is pretty hard on marijuana. Growing marijuana in Texas is a felony and possession of even the smallest amount is a misdemeanor, hence there is no medical marijuana program.

If you are considering growing weed in Texas, it’s important to keep the law in mind. It’s very easy to get into a lot of trouble in Texas, so try and be smart about it.

There is a saying that everything is bigger in Texas, but when it comes to growing weed in Texas, this does not apply. Texas does not have marijuana cultivation laws- only possession laws. This means that if arrested for growing marijuana, the charge will be based only on the amount of marijuana grown. While small amounts is a misdemeanor, anything greater than 4 ounces is considered a felony. Check the difference at this link here.

Many people make the mistake of growing more marijuana than they need, and end up getting in more trouble than necessary. Quality is sometimes more important than quantity, especially when limits apply.

Marijuana cultivation is considered marijuana possession and Texas has strict laws on possession. If you want to stay out of jail, do not grow large amounts of marijuana. Discretion is a good thing, especially in Texas. For more on that topic, read Robert’s free Marijuana Grow Bible.

December 2016 – State Representative Donna Howard filed an amendment to the Texas Constitution that would legalize recreational marijuana. The is Texas’s second attempt at legalization. A bill to treat cannabis ‘similar to tomatoes’ passed the Texas House Criminal Jurisprudence Committee but failed to travel further.

Faq about growing marijuana in Texas

Is it a crime to possess marijuana in Texas?

Is it a felony to sell marijuana in Texas?

Is it a crime to grow marijuana in Texas?

Anyone caught cultivating or growing marijuana or manufacturing cannabis products in the State of Texas will be charged with a felony. Related crimes are punished based on the weight of the cannabis plants or derivatives.

16 comments on “Growing Marijuana In Texas”