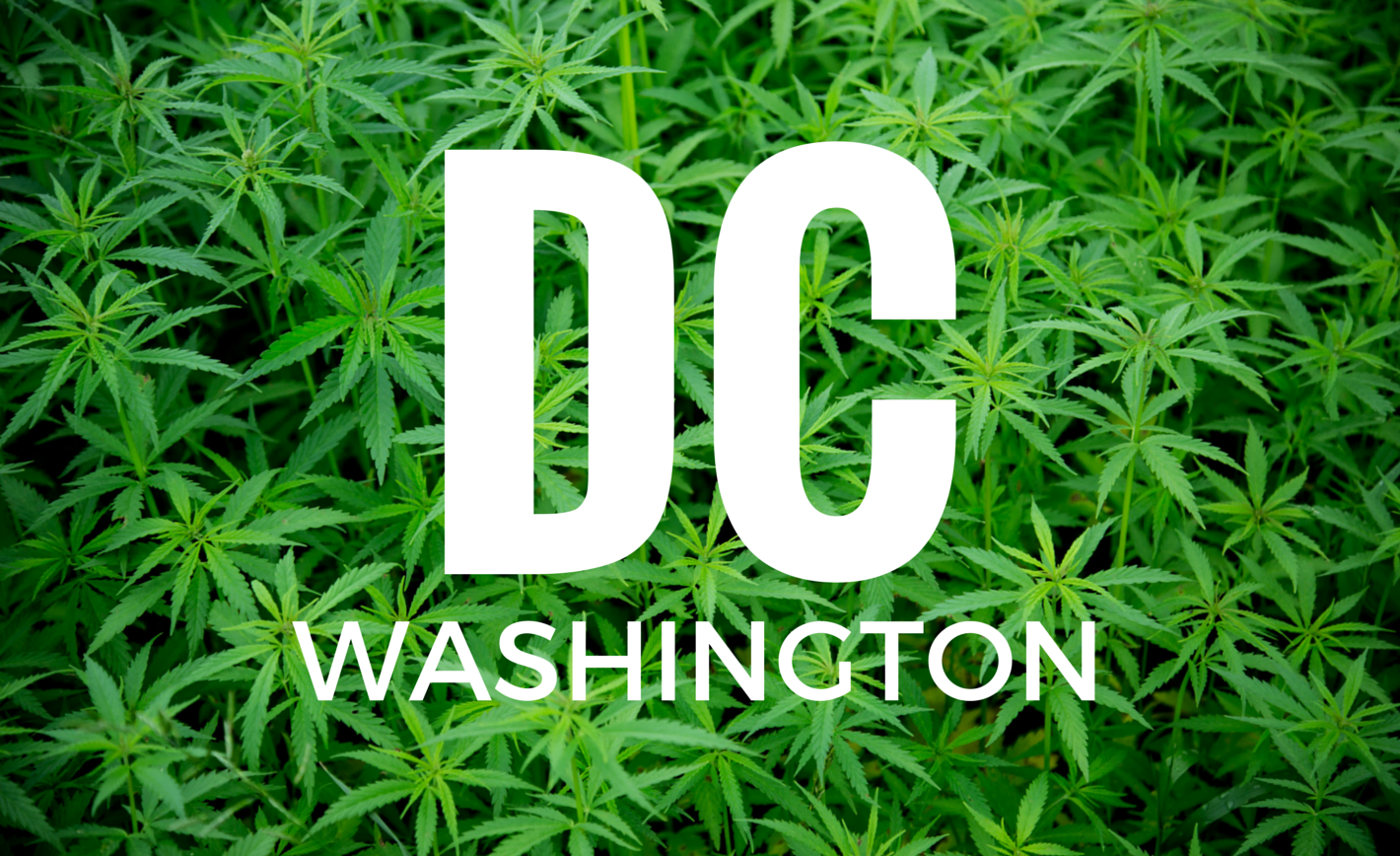 How to start a commercial grow operation in Washington, D.C.:

In November 2014, Washington, D.C. legalized both medical and recreational cannabis. However, the application process for marijuana growing operation licenses within Washington, D.C. is currently closed. As a result, the marijuana program in the state is still limited, with only a handful of official cannabis businesses in operation.

That being said, you never know when the application window might be opened once again, so anyone interested in starting their own legal growing operation within the District of Columbia should nonetheless learn what aspects are involved in the application process. If possible, interested parties should also begin actual preparations of the planning process for their hopeful business.

Medical and recreational cannabis in Washington, D.C. was legalized on November 4th, 2014, when Initiative 71 was approved by voters. As of now, there are five cultivation centers and three dispensaries in operation that were awarded licenses to grow and sell marijuana. The marijuana program is regulated and monitored by The Department of Health. So far, they have not made any announcements regarding the reopening of the application process for grow operation licensing.

How many growing operations are there in the state

Washington, D.C. licensed a very limited number of growing operations in 2013/2014. For now, the license application process is closed. Five cultivation facilities are in operation as of now.

D.C. has a steady customer base of about 100,000 people. According to the Department of Health Regulation and Licensing Administration, there are also 5,219 registered medical patients. Buyers typically spend about $1,000 a year on average, meaning tiny Washington, D.C. is looking at a million-dollar market.

Licensing process for growing operations is almost identical to the one for dispensaries. The main difference is that you will be contracting with retailers and delivery services to secure contracts with them. In other words, your business won’t be the one selling the marijuana product to individual customers; other companies (presumably whom you partner with) will be handling that aspect of the business. Instead, you simply would sell the product at a wholesale price to retailers and delivery services.

Currently, no new licenses are being issued by the state. Licensed medical dispensaries may grow up to 500 plants on site at any one time. Growing operations can also distribute medical marijuana in any form, provided it has passed testing, and it is safe for patients to eat, inhale, or otherwise use. Medical marijuana shall be subject to testing for quality assurance and safety purposes.

When it comes to how long it will take to set up your growing operation, this number varies greatly, but it is a good idea to allow at least a year. You’ll need the time to get finances in order, set up your operation, build relationships with dispensaries and line up employees. Plus, since Washington, DC is not currently accepting new applications, it might take even longer.

Resources that can help you open a growing operation in Washington, DC

Looking to start a DC marijuana growing operation? These resources and consulting firms can help.