Although recreational growing is frowned upon, there are certain states where growing one or two plants will not send you to jail for two years. Several states place an active emphasis on treatment rather than criminal charges, making growing less risky. Of course, anyone growing commercial amounts of marijuana is going to face penalties that are far harsher than just growing one plant. That’s why you should keep your garden small.

Download my free Grow Bible today and grow your own seeds in Australia!

In several states, such as South Australia, the way you grow marijuana plants matters as well. For example, growing “artificially” (hydroponically and indoors) is a greater offense than merely growing your plants outdoors. So, to face the lowest possible penalty (which could be as low as $100 – $300), stick to growing one plant outdoors in states with decriminalized marijuana.

Despite the decriminalization of the possession of small amounts of marijuana in certain states, growing marijuana plants is still illegal in every Australian state. Below are the exact laws for possession (which are usually the same laws as for cultivation) in each Australian state. It’s important to note that, because the laws around marijuana change so frequently, this information could soon be out of date.

Marijuana possession is essentially decriminalized here. If you’re in possession of 50 grams or less of marijuana, or if you are growing two plants or less (non-hydroponically), you’ll receive a $200 fine. Possession of cannabis seeds falls under agricultural guidelines.

You may receive a diversion instead of a criminal charge. This can only happen once per person. So, if you are a repeat offender, it does not apply to you. It also will not apply if you have more than 50 grams of marijuana in your possession.

Instead of a criminal charge, you could receive a caution, as long as you have 15 grams or less. You can receive up to two cautions.

This state is even more lenient than neighboring New South Wales. It allows up to two cautions for amounts up to 50 grams.

This island state allows for three cautions within any ten-year period. This applies only if you are in possession of 50 grams or less.

Instead of a caution, offenders of their simple possession law could get a fine (between $50 and $150) for any amount of marijuana up to 100 grams, or any amount of hash up to 20 grams.

Marijuana possession is officially decriminalized here. If you are caught with 10 grams or less (or growing a single plant, or in possession of used paraphernalia), then you can opt for a Cannabis Intervention Session rather than a criminal charge.

The ACT has had a civil penalty system since the year 1993, so they’re even more ahead of the game than other states. Anyone in possession of 25 grams or less of marijuana or found growing 2 plants or less (non-hydroponically), will get a $100 fine. This fine must be paid within two months or they will need to attend a treatment program instead.

If you have done the proper research into the lowest penalties are and are ready to start growing marijuana, it’s probably time to start thinking about strains and buying seeds. Because you cannot legally sell cannabis seeds in the country of Australia, your best bet is to find a company that will ship reliably and discreetly to your location. It’s rather far away from a lot of companies (especially those in Western Europe), but there are a few that reliable ship down under.

Is recreational marijuana legal in Australia?

Although recreational use of marijuana remains illegal federally, the Australian Capital territory passed a bill to make ACT the first region in Australia to legalize marijuana for personal use as of 31 January 2020

Is medicinal marijuana legal in Australia? 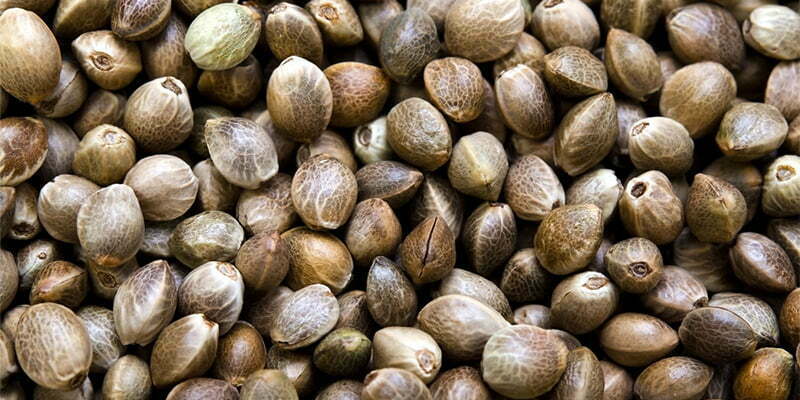 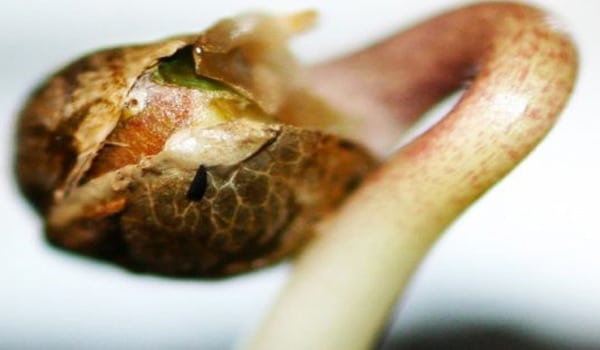