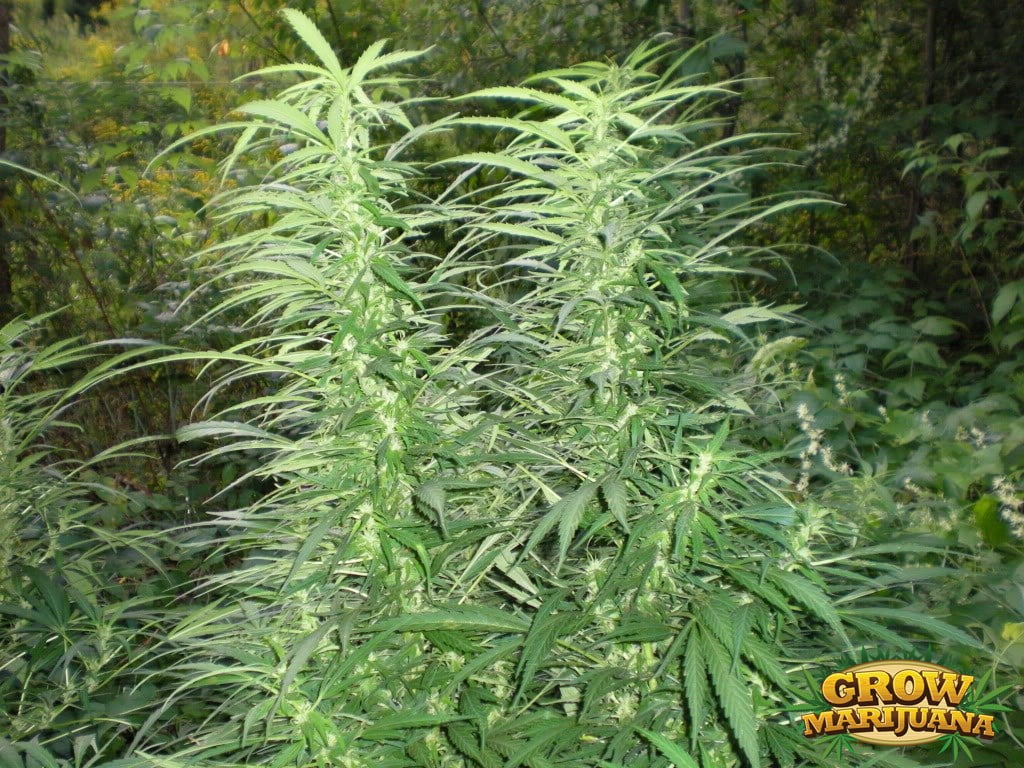 There is someone for everyone, and the same is true in the world of cannabis. A true companion especially on a lazy day, Early Girl is also gentle and helpful. No matter how one is feeling, she never complains.

On days when it feels lonely, she is there. At times when one could not find the words, she makes words flow out of the mouth. As such, the girl next door of the marijuana community is the ultimate companion.

Of the thousands upon thousands of hybrids created, most trace their genetic lineage to a few landrace strains. In the 80s, Sensi Seeds picked a couple of Indicas – one from Afghanistan and another from Northern India. Using both, they cross it with a Sativa strain from Mexico. As a result, they created a fast-growing 75% Indica hybrid.

Everything about the Early Girl is feminine. She does not come charging in. Instead, she makes her presence known without any fuss. In other words, its effects creep in mildly without causing an overbearing intense buzzing sensation.

In the beginning, most people will feel their head clearing even as they feel uplifted. Unlike more potent Sativa strains, she does not do that with suddenness but rather with grace. Soon, all traces of grouchiness are gone. In its place is unostentatious happiness.

Generally considered as a mild strain, Early Girl can have up to 20% THC content. As such, it can be very potent, but even so, it does not become too overwhelming. Instead, users tend to feel euphoric and yet subdued. Instead of the super-charged energy, it causes people to feel social and talkative.

Gradually, the Indica-dominant side starts to kick in as well. As it sends a warm and relaxing sensation to the body, it blends in smoothly with the cerebral effects. As a result, users feel comfortable without being too lethargic and lazy. In other words, Early Girl does not cause a couch-lock.

However, like any cannabis strains, using too much can also become too much. For instance, use too much of this hybrid and then it glues users to their couch or bed.

Early Girl emits a pungent odor that is sweet and highlighted by the sour citrusy lemon scent. As such, it is one of the better smelling marijuana that is sure to attract more users.

As mentioned, everything about this strain is feminine. Early Girl does not only smell good but also tastes delightful. Her sweet, tangy taste of lemon accompanied by a hint of earth and pine makes for a delicious treat.

Sweet innocent Early Girl also has her mischievous side. Even as she delivers her relaxing effects, she also may cause some people to feel their mouth and eyes drying.

She comes parading her beauty that causes some people to feel dizzy. For whatever reason, any reason, she may also cause some to feel more anxious or paranoid.

Such adverse reactions are usually mild and should not be a problem. But once users consume too much, then they can be a nuisance.

One thing that the Early Girl strain does well is to brighten the day so that any ill-thoughts evaporate. Even those suffering from depression should find relief as she kicks away stress.

At the same time, she can also be beneficial in pain relief. Patients with chronic illnesses have to go through a hellish ordeal with constant pain. Early Girl can be the nightingale that comes to lessen the symptoms of pain.

Early Girl is an easy-to-grow marijuana strain. It is also resistant to most pests and molds. Furthermore, she can tolerate a little mistake here and there. As such, she makes for an excellent choice for beginners in cultivating cannabis.

Indoor, growers can choose soil as a medium or hydroponics. Either way, she will not complain. In fact, she will also be more than willing to go through the Sea of Green training technique. For this environment, pruning and topping early during the vegetative state should keep her short. She tends to grow one tall cola with buds growing near the stem.

One of the best features of Early Girl is that the flowering stage can begin in as soon as six weeks. Upon harvest, growers can expect to pick some 14 to 18 ounces of buds.

For giving her a home that she loves and taking good care of her, she will begin flowering within the first two weeks of September. She will do that for growers to reward them later with more than 20 ounces of buds.

Have you ever smoked or grown your own Early Girl? Please let me know what you think about this marijuana strain in the comments below.